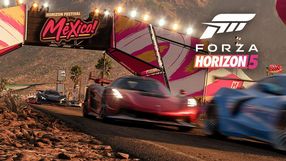 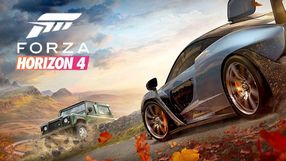 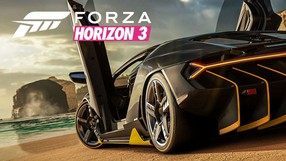 The third installment in a series of open-world racing games developed by Playground and initiated in 2012 as a spin-off of the popular Forza Motorsport console franchise. In Forza Horizon 3, the player participates in another edition of the titular racing festival. However, apart from the role of a racer here, the player also co-organizes the fest. The game is set in Australia and the map is twice as large as it was in the second installment. As usual, the game stands out mainly with a massive number of licensed cars available (350 in total) and those were recreated with great attention to detail. The game offers newest, exclusive car models. such as Lamborghini Centenario, but also a wide set of off-road cars and various buggies. An opportunity to complete the campaign in a 4-player co-op mode is the largest new feature Forza Horizon 3 comes with. 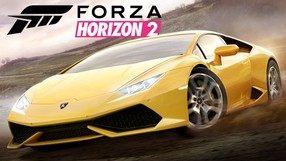 A sequel to the bestselling racing game that was a spin-off to the flagship series of racing games developed for Xbox consoles. The title was developed by the creators of the previous entry: Playground Games (Xbox One version) and by Sumo Digital (Xbox 360 version). The new installment takes place in Southern Europe where another Horizon festival takes place. The festival is filled with good music and variety of racing challenges. Similarly as its predecessor, the title offers a large, open world where hundreds of licensed cars await the player. Similarly as the first entry in the spin-off series, the game offers a driving model that is slightly simplified in comparison to Forza Motorsport – it focuses mostly on making the races impressively looking. For the first time in the series the developers implemented a dynamically changing weather system which adds some realism to the races. The developers also added the Drivatars system known from Forza Motorsport 5, enabling the virtual drivers to gain experience even if they don’t participate in the game. 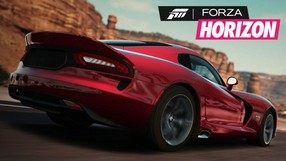 A spin-off to the popular series of car simulation games Forza Motorsport. The title was developed by Playground Games in cooperation with the development teams from Turn 10 Studios and Microsoft Game Studios. The game takes place on the roads of Colorado State during the titular music festival. In contrast to the main installments of the series, the spin-off gives the player much greater freedom when it comes to the exploration of the world and selecting challenges to complete. During the game it is not only important to reach the finish line before the rivals, but to drive impressively as well. The player can select from around 300 models of vehicles of various classes (from sports cars through pick-ups to roadsters) that can be additionally tuned.