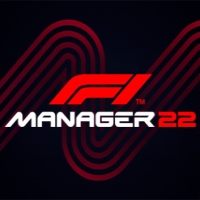 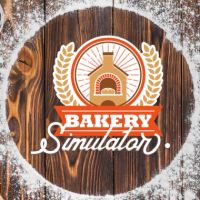 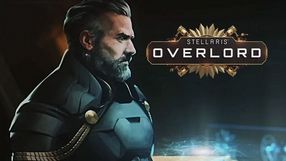 Overlord is an expansion pack for the space strategy game Stellaris. DLC introduces new options for managing galactic power, focusing on the relationship between the rulers of great empires and their vassals. 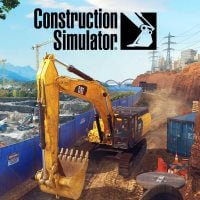 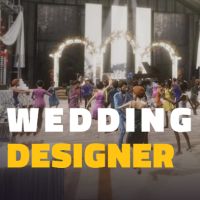 A simulator that allows us to play the role of the owner of the wedding company. At Wedding Designer we make various decisions, trying to plan the best and most memorable event within the imposed budget. 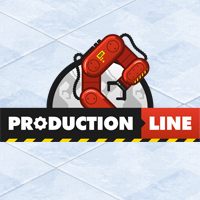 An unusual economic strategy game developed by Positech Games. The game was inspired by Henry Ford’s idea, according to which dividing the construction process into smallest and simplest stages increases production speed and reduces production costs. In Production Line the player takes control of a motor factory that is becoming more profitable thanks to the gradual optimization of the production process. 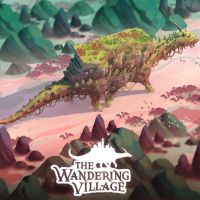 The Wandering Village is an economic strategy in which we are building a settlement on the back of a giant beast that is slowly crossing the world. While playing, we need to create a symbiotic relationship with this creature in order to satisfy both its and our subordinates' needs. 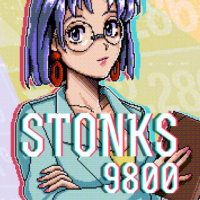 Economic strategy and life simulator game. In STONKS-9800: Stock Market Simulator we play as a Japanese businessman from the 1980s and 1990s. During the game we play on the stock market and invest the funds we have accumulated, gradually multiplying our wealth. 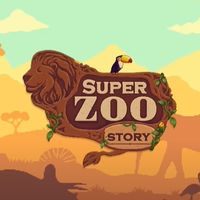 Super Zoo Story is an RPG with economic strategy elements, in which we play the owner of a zoo. We build facilities, take care of the animals we own, acquire new ones and develop relationships with local residents.