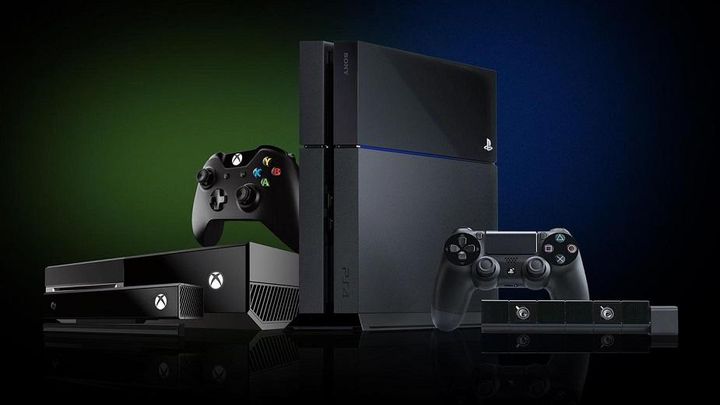 The eighth generation is slowly coming to an end.

AMD's CEO Dr. Lisa Su announced that a total of more than 150 million PlayStation 4 and Xbox One (shipped) consoles were delivered to stores between 2013 and 2020. The information was provided during the so-called Financial Analyst Day 2020 (celebrated on March 5). It is worth recalling that the company are responsible for manufacturing components for the eighth generation hardware.

The reports are interesting primarily because they make it possible to determine the approximate number of Xboxes One on the market - Microsoft has not been providing this type of data for a long time, but Sony regularly boasts about the successive records broken by the PS4. In February this year, the Japanese reported that by the end of 2019 they sold 108.9 million copies of the device (the stats also include PlayStation 4 Pro). This means that a total of around 41 million copies Xbox One S and Xbox One X were delivered to the stores. 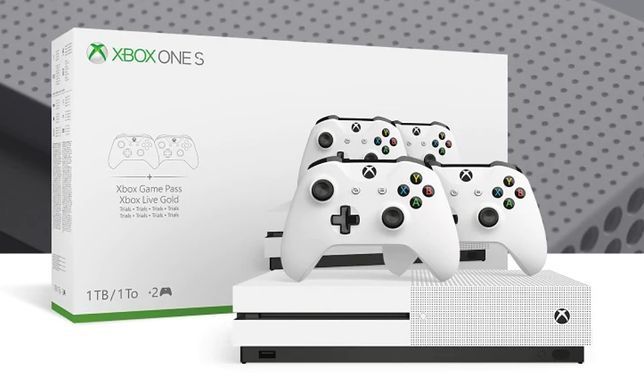 In the eighth generation, Microsoft had to yield to Sony. How about the ninth?

It is worth noting that the data presented by AMD is not precise - Dr Lisa Su used the phrase "150 million+" and it is difficult to say how many additional consoles are hidden under the plus. We also do not know what the sales in the last few months looked like, although it is known that they are systematically slowing down (even more than expected by the manufacturers).

Valorant Without Lootboxes and Pay to Win