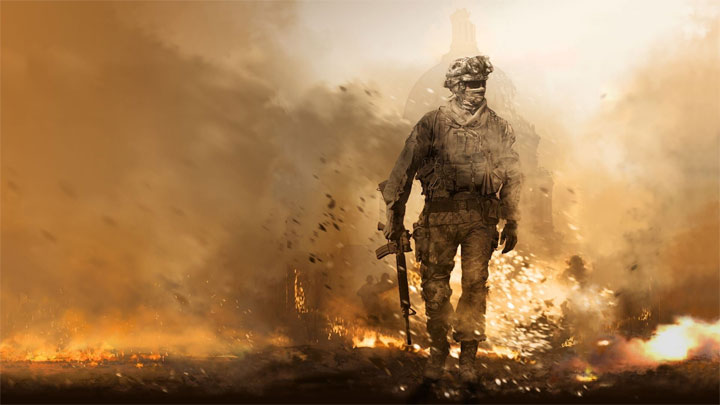 Call of Duty: Modern Warfare 2 was one of the biggest hits of 2009.

There are rumors on the web, suggesting that Activision's plans for this year include the launch of Call of Duty: Modern Warfare 2 Remastered, a refreshed version of the highly-popular FPS from 2009. The source of the reports is Twitter user Okami.

Usually we ignore this type of information, but in this case we make an exception, as Okami had repeatedly provided reliable information about the franchise. For example, last year he announced plans to test Gunfight mode in Call of Duty: Modern Warfare on PlayStation 4, weeks before it was officially announced.

The idea of developing a refreshed version of the 2009 hit is not unlikely. A few years ago Activision released Call of Duty: Modern Warfare Remastered. The production was a big success, so we wouldn't be surprised if the publisher would like more of the same. It is also worth mentioning that rumors about Call of Duty: Modern Warfare Remastered 2 have been circulating for several years now.

Okami also provided some information about Call of Duty: Warzone, a free-to-play production that will focus on the battle royal formula. According to the user, the project will be released on March 10, this year. The trailer is to be ready and we will see it today or next Monday. The title will have a separate client instead of that used by Battle.net, and the games will only take place in the team variant.

In the fourth quarter of this year, the traditional new installment of the series is to be released. If all rumors turn out to be true, then 2020 may bring us as much as three launches related to the series. The question arises whether the fans will not consider it an exaggeration.