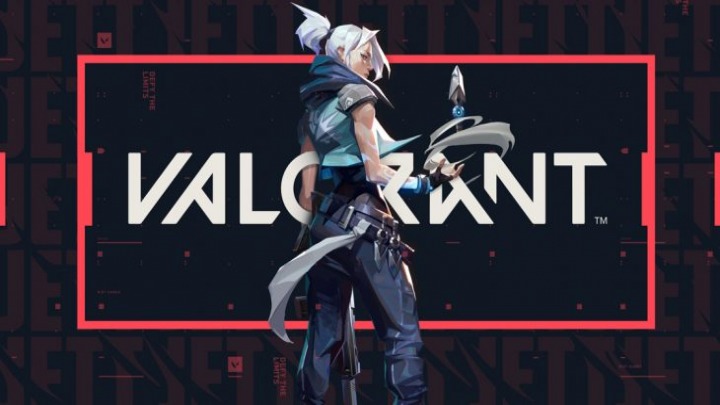 It seems that the developers are going against the current trends in game development. Is this the recipe for success?

Valorant is the latest game from Riot Games. The title is supposed to be a competitor for such shooters as Overwatch and CS:GO. Polygon editors spent a day with a team of devs working on Valorant. Thanks to an interview with Anna Donlon, the game's executive producer, we learned a lot of new information.

At the beginning it should be noted that the game will be completely free and devoid of "pay to win" elements, and microtransactions will only offer new weapon skins and sprays. One of the additional ways to get cosmetic items will be the season pass, which is to appear with the release of Valorant. What's interesting is that the character skins won't appear in the game right after the launch. Donlon explains this with a desire to maintain a proper balance between the teams. All characters are designed in such a way that they are recognizable, and skins could make them harder to see. As a result, it would be difficult to detect and eliminate the character. There is a chance that skins will appear in the future, but the creators must be sure that they will not disturb the game.

The producer revealed that the game does not include the controversial lootbox mechanics. The alternative is a shop with a wide range of cosmetic items and clear rules. Certainly there will be supporters of such a solution, but enthusiasts of openings will not have anything to look for in the upcoming title. Lack of lootboxes may divide players.

We have known the hardware requirements of Valorant for several days now. However, we do not know when the beta, or even the final version, of the game will be released.