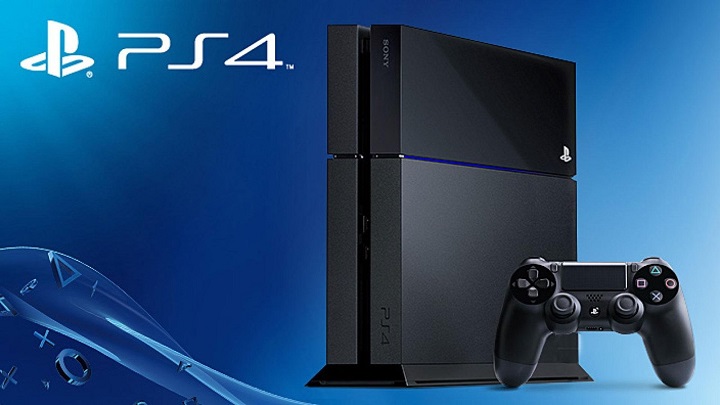 The time of PS4 is slowly coming to an end.

If you do not count the relatively young Switch, the era of the eighth generation of consoles is slowly coming to an end. This was clearly evidenced by the recent financial report of Microsoft, presenting poor results of the games department in the past fiscal quarter. This is no different with the newly published summary from Sony. Between October and December 2019, the company shipped 6.1 million copies of PlayStation 4 to retailers, 2 million fewer than at the same time last year. The number of games sold by the company also decreased, from 87.2 million at the end of 2018 to 81.1 million in the last months of last year (of which almost half were digital editions). As a result, both sales and operating profit from the games and services segment were significantly lower than a year ago (in the former case by 20%).

Although PlayStation 4 fared worse in this quarter, Sony can still be satisfied with the console's results. All the more so because for over six years the device has been performing perfectly, as evidenced by the total sales number. This has already exceeded 108.9 million devices, reinforcing the PS4's position as the most popular eighth generation platform. This figure should be further increased as the company still expects to sell 13.5 million copies in the current fiscal year (i.e. by the end of March). The number of PlayStation Plus subscribers is also a plus, rising to 38.8 million users from 36.3 million a year ago. Let's also recall that recently Sony boasted of selling over a billion copies of games for its latest console. 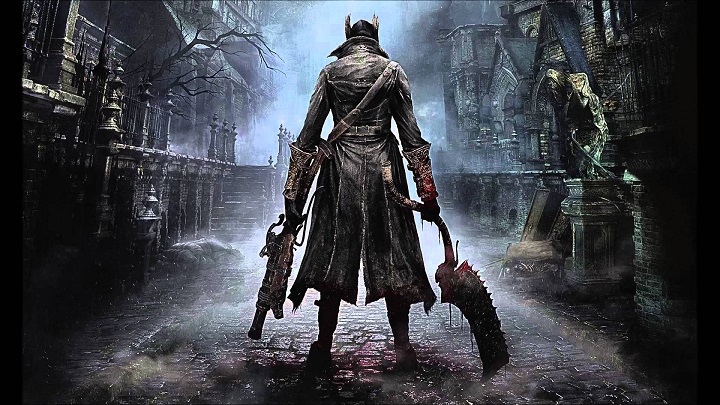 Sony has reasons to be satisfied with the results of the fourth PlayStation.

Nevertheless, it is clear that the fourth PlayStation is slowly losing its breath and the upcoming release of PlayStation 5 (scheduled for the end of the year) is unlikely to encourage many potential buyers. It is only a pity that we still know very little about the PS5, despite further reports of the allegedly imminent reveal of the platform.