One of the most important elements of yesterday's Ubisoft conference organized as part of the E3 2019 fair was a segment dedicated to Tom Clancy's Ghost Recon: Breakpoint, i.e. the next installment of the popular series of shooters. Among other things, we could see not only one, but also two trailers of the upcoming production. However, this is not the end of the attractions associated with the title. During the ongoing Los Angeles event, youtuber Arekkz had the opportunity to play Tom Clancy's Ghost Recon: Breakpoint for two hours. An 18-minute fragment of her game can be found below.

Gameplay posted on Arekkz channel focuses primarily on the fight against various kinds of enemies, both at day and night, but it also includes exploration of various environments - from fields full of flowers to industrial bases. According to the youtuber, there are fragments of various types of missions.

The recorded gameplay video does a good job at presenting the scale of the map. It also strongly suggests that the loot system of loot will play an important role in the game, which is already controversial for some fans. 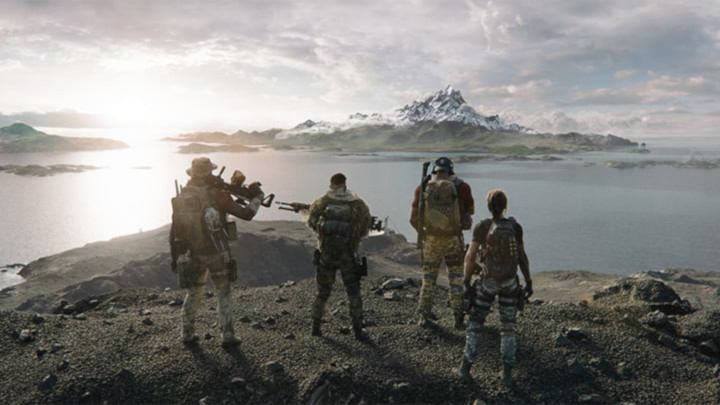 There is not much time left before the release of the new Ghost Recon.

Tom Clancy's Ghost Recon: Breakpoint will be released on PC, PlayStation 4 and Xbox One on October 4, this year (unless you choose to purchase a Gold or Ultimate version of the title, then you will get access to the game three days earlier). However, before the production officially appears on the shelves, selected people will be able to check out the production in a closed beta between September 5-8, . You can subscribe for the beta on this page. If you place a pre-order on Tom Clancy's Ghost Recon: Breakpoint you will have a guaranteed place in the tests.