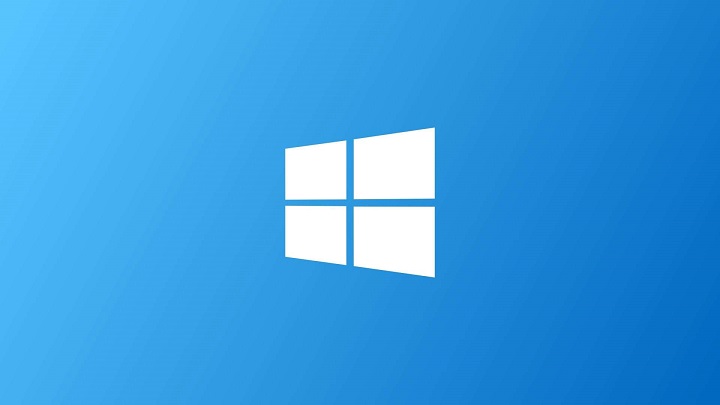 Spring in Windows 10.
IN A NUTSHELL:

Microsoft officially announced the May update of Windows 10 marked 20H1. It will be released in stages, starting from May 26 and will bring a lot of changes, novelties and improvements.

Something new for everyone

As we can read in a note prepared by Microsoft, after the update, Windows 10 will support DirectX 12 Ultimate and its most important features such as DirectX Raytracing 1.1, Mesh Shader and Sampler Feedback.

Xbox Game Bar will also get a small upgrade in the May update. Among other things, there will be an FPS counter and a special overlay enabling us to easily follow our game achievements.

The 20H1 update will be a very large pack. Especially noteworthy changes are:

These are obviously not all the changes that will be available in the coming weeks. You can find a full list in the entry on Microsoft's website.