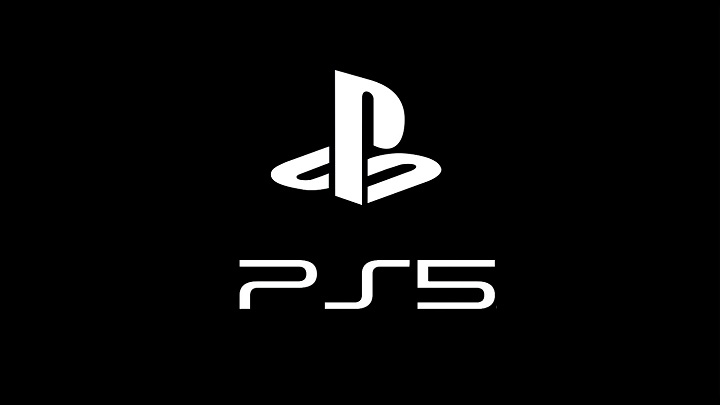 But wait... it will have an SSD!
IN A NUTSHELL:

We still haven't seen the official presentation of PlayStation 5 yet, but there are indications that Sony is going to be putting its cards on the table next month. In the latest podcast of the Press Start series, Jason Schreier of Bloomberg News said that the PS5 show is scheduled for the beginning or around mid-June. He added that the current pandemic may change these plans, but at this point in time it doesn't look like the suggested date could be compromised.

It's not the first time we've talked about the console's presentation in June. Previously, a similar scenario was suggested by GamesBeat's Jeffrey Grubb, who said that PlayStation 5 will be shown on June 4 and the first games developed with this device in mind - even earlier.

It's been a long time since the previous reliable reports on PS5. The latest major event was the presentation of the new DualSense controller, which features haptic technology and is the evolution of DualShock 4.

Sony Interactive Entertainment's CEO Jim Ryan said in early April that PlayStation 5 is scheduled to hit the shelves around Holidays, with more details to come in the coming months. So maybe June is the magic word after all? We just have to wait for an official confirmation from Sony.