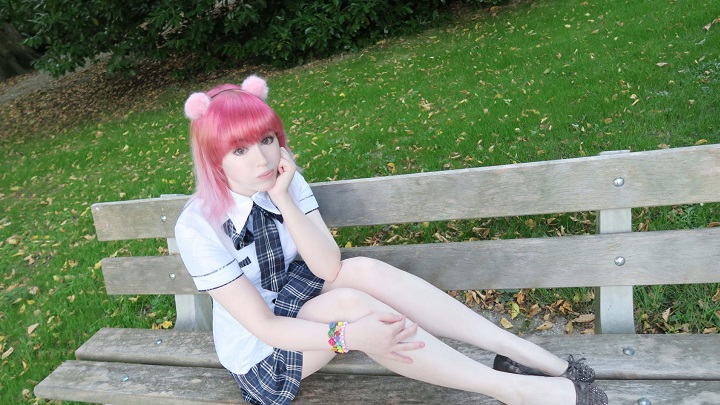 If you are interested in video game world records, you may have heard of Hecaterina Kinumi Iglesias, also known as "Kinumi Cati". The girl who is a model and singer is famous for her record-breaking long sessions in games such as World of Warcraft and Final Fantasy X. Of course, there is no shortage of people willing to earn a place in the Guinness Book of Records and the girl has already lost her titles in both games. This is why she is taking on new challenges. Recently, Kinumi Cati spent 30 hours in League of Legends, setting a record for continuous gaming for both Riot Games production and MOBA games in general. She took up the challenge at the Dutch Shanghai Hotel in Delft, in the company of two witnesses (and numerous watchers) and might have lasted even longer. However, after 30 hours LoL servers were shut down due to an unexpected technical break, which forced the girl to stop the session. 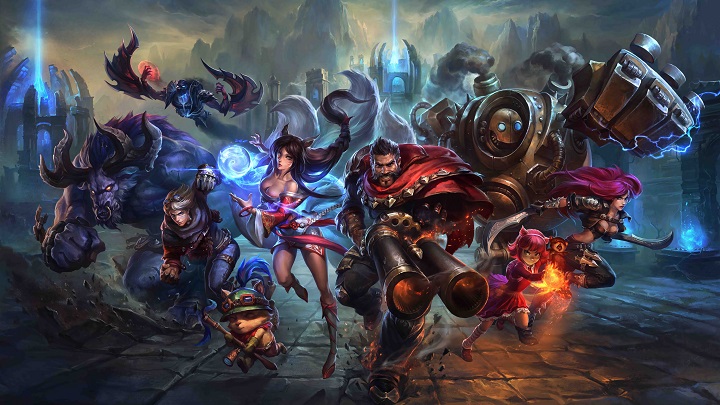 Thirty hours in League of Legends is the new Guinness record.

One might think that after such an achievement (and effort) the girl will allow herself to rest. Meanwhile, Kinumi Cati announced on Instagram that she had already applied for permission to break another record. According to Invasion Community, the singer has obtained permission from her music producer to travel to Asia, where she intends to enter the Guinness Book of Records for the seventh time. We don't know what title he's gonna challenge this time.