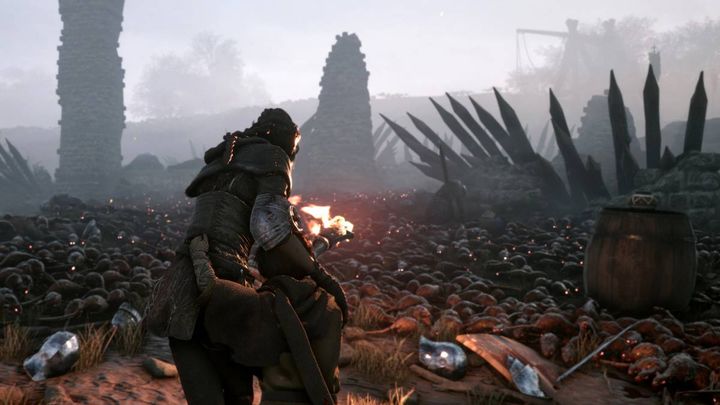 A Plague Tale: Innocence - an action adventure game by Asobo Studio, which appeared on the market a few months ago - received a demo version. The demo is available on all platforms where the game was released, namely PC, PlayStation 4 and Xbox One. PC owners will find it on Steam, and console owners should go to their associated digital stores.

The action of the game takes place in 14th century France - at a time when the country is consumed by the so-called black death (nowadays researchers identify it with the plague). It was one of the largest pandemics in history, claiming 75-100 million victims. The player takes on the role of a teenage girl named Amicia, who tries to find a cure for the mysterious illness her younger brother Hugo suffers from. It is worth noting that we are not dealing with a strictly historical game - we will also find supernatural elements in it.

The game was warmly welcomed by industry experts, and can boast an average rating of 81-83% (depending on the platform) on Metacritic.