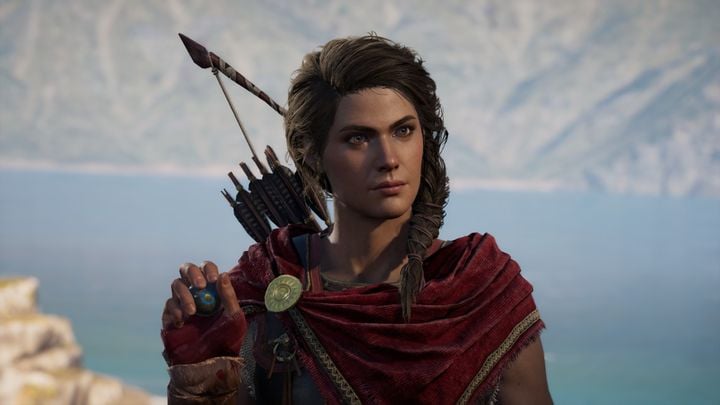 The main character of the game, Kassandra.

Gaming journalist Jason Schreier conducted detailed interviews with more than 40 Ubisoft employees, focusing on the subject of mobbing and other unethical practices used by the studio's executives. From the interviews he also learned an important fact about Assassin's Creed: Odyssey.

It turns out that the choice of the character's gender was not in the creators' plans from the very beginning. The developers agreed that the main character would be Kassandra, but this did not meet with the approval of the marketing team. Serge Hascoet, then creative director, who no longer works for the company due to serious accusations of misogyny, homophobia and sexual harassment (more about the case here), also expressed his objections. He was supposed to make it clear to the development team that women in the main roles do not drive sales, so they should bet on a slightly safer solution. However, it is enough to look at the results of such titles as Horizon Zero Dawn or The Last of Us Part II to question this thesis.