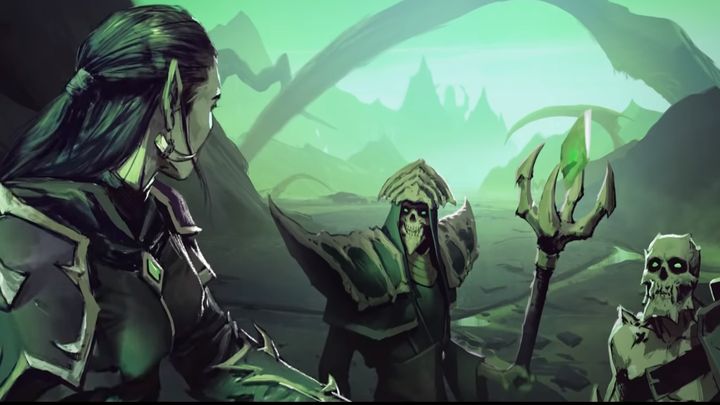 We don't have to worry about the visual side of the animation.

How many times have we already admired the short film trailers of the latest WoW expansions? Blizzard finally answered the fans' prayers and created its own animated series set in the world of its flagship game. It's called Afterlives and will take the audience to the Shadowlands, same as the upcoming World of Warcraft expansion Shadowlands.

The company surprised not only with the announcement of the production but also with a very short premiere date. The series will debut this Thursday, August 27, during GamesCom 2020. The event will be held online.