Today it is two years since the announcement of Age of Empires IV. Since then, Microsoft has not shared too much details about the game, let alone a gameplay video. The latter is to change on November 14, which was revealed by Aaron Greenberg, the marketing "face" of the Redmond giant, in an interview with GameStar.

The date was not selected randomly. The X019, a three-day event dedicated exclusively to productions for Microsoft platforms, will start in London on that day. The event will be streamed live; besides that, the gameplay will certainly be published on the Internet as a separate video material. It is also worth noting that on the same day, the release of Age of Empires II: Definitive Edition will take place, which was announced on Inside Xbox preceding this year's gamescom. 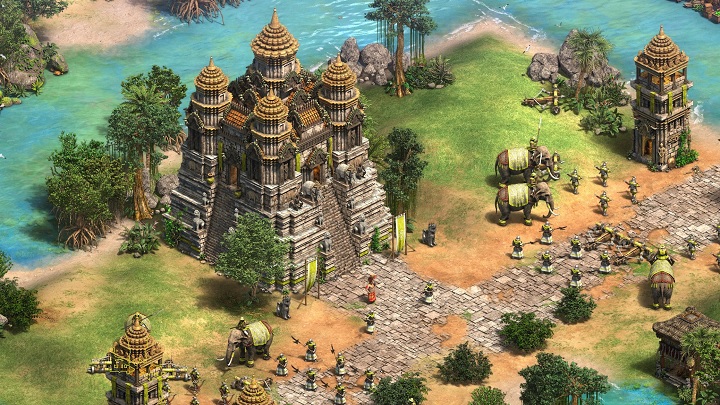 Refreshed versions of the older installmentas of the Age of Empires series breathed new life into the franchise.

Age of Empires IV is being developed by the team at Relic Entertainment, whose portfolio includes, among others, the first two games in the Homeworld series, the Warhammer 40,000: Dawn of War, and the Company of Heroes franchise. Although we found out in June that the work on the title was going in the right direction, a few days later Microsoft revealed that the company had set up a separate studio for the Age of Empires series, headed by Shannon Loftis, general manager of Microsoft Studios Publishing.