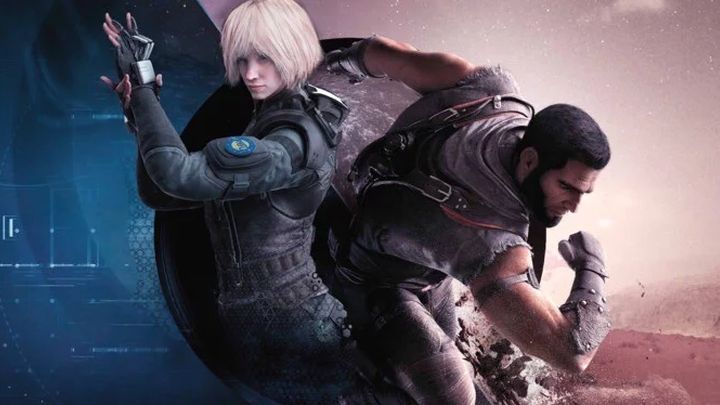 Are these the new operators for Rainbow Six: Siege? Maybe.

A leak on the web revealed some information about the next update to Tom Clancy's Rainbow Six: Siege, titled Operation Void Edge (via Windows Central). The reports describe new operators - Yana and Oryx - who are noticeably different from the rest of the characters in terms of atmosphere, giving the impression of being taken out of a science fiction film.

Yana, a fast offensive character, is to have a mobile hologram that she can use to trick her enemies. Oryx, in turn, is a heavily armed attacker whose main trick is... breaking through some walls (he will run through them almost like a superhero, and opponents who stand in his way will be stunned).

There is also an artwork on Reddit, which you can see below. The characters' figures and equipment match the previously presented details, which adds credibility to this information (either they are true, or someone tried really hard to prepare a fake). It is also worth noting that the reports match the name of the operation. 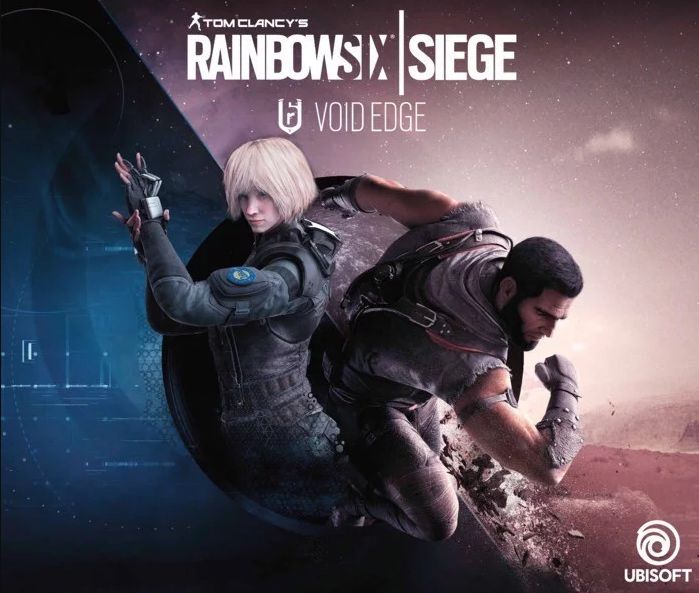 Fortunately, we won't have to wait long for official confirmation (or denial) of the above information. Operation Void Edge will be revealed on February 15, during the Six Invitational 2020 tournament in Montreal.