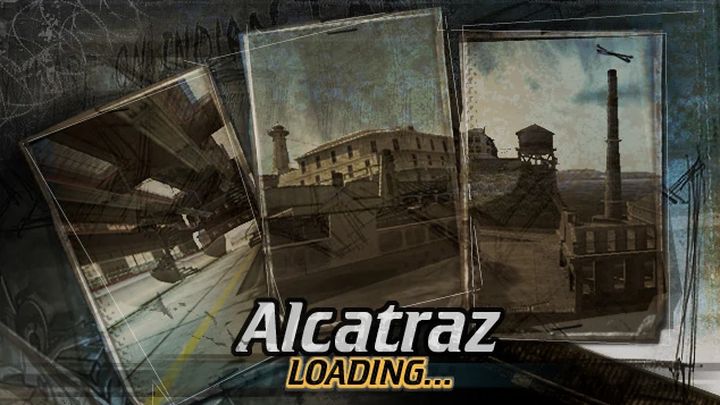 Is Alcatraz another Tony Hawk?

The Brazilian body responsible for video game age ratings has evaluated a mysterious production titled Alcatraz, said to be a sports game. The title is due to appear on PC, PlayStation 4 and Xbox One on October 30. Interestingly, a few weeks ago, information about a similarly titled game appeared - it was to be another part of the Tony Hawk series (tweet below).

Is this the same title? If so, then the situation is all the more strange because the publisher in question recently announced a remake of the first two parts of the skateboard series - Tony Hawk's Pro Skater 1+2 - which will appear on exactly the same platforms in September. If Alcatraz really is the next installment in the series, it would mean that the franchise will return with double the force this year. Of course, 1+2 is "just" a refreshed version of the classic, but we're talking about 20-year-old games - creating a full-fledged remake requires a lot of work to be done from scratch.

It should be noted that the game rated in Brazil, is not a Tony Hawk game - maybe it is a completely different sports game. For more information we will probably have to wait for the official announcement - taking into account the not too distant release date, it may happen soon.