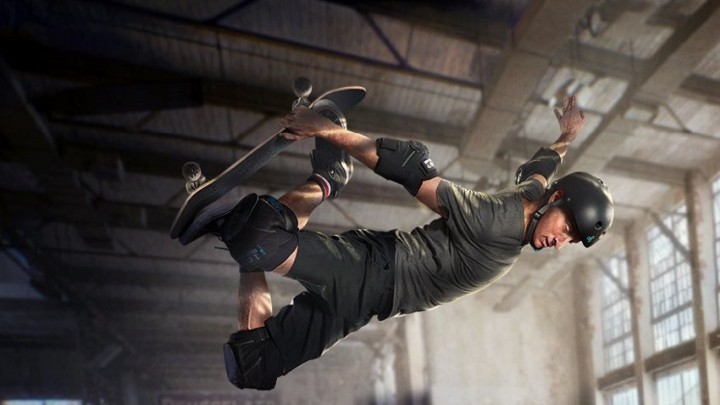 The first two installments of the Tony Hawk's Pro Skater series will see heavily refreshed versions this year, which will be more than just simple remasters.

Activision Blizzard is preparing to release the remasters of the first two installments of the Tony Hawk's Pro Skater series. The set was confirmed during the Summer Game Fest stream. The refreshed versions of THPS 1 & 2 will be prepared by developer os Crash Bandicoot N. Sane Trilogy, Vicarious Visions. The games are to contain almost the same content as the originals, including all levels and full list of professional skaters such as Tony Hawk, Bucky Lasek, Geoff Rowley, Andrew Reynolds and Chad Muska.

Moreover, it is known that the repertoire of tricks will be expanded by tricks introduced in later installments of the series. The soundtrack will remain largely unchanged, and even new songs will appear. The games will also feature split-screen, multiplayer, and more complex versions of Create-A-Park and Create-A-Skater editors. Both installments will also see significantly improved visuals, and the changes will not be limited to the addition of 4K and HDR support. The main menu will be remodeled and games will feature functions known from modern game, such as short loading times.

Tony Hawk's Pro Skater 1 & 2 remasters will launch on September 4, 2020 on PC, PlayStation 4 and Xbox One. The PC version will be released exclusively on Epic Games Store at a price of $39.99 (Standard Edition) and $49.99 (Deluxe Edition). When we buy a pre-order pack of the games, we will be given access to a demo version that will include the Warehouse level before the official release.