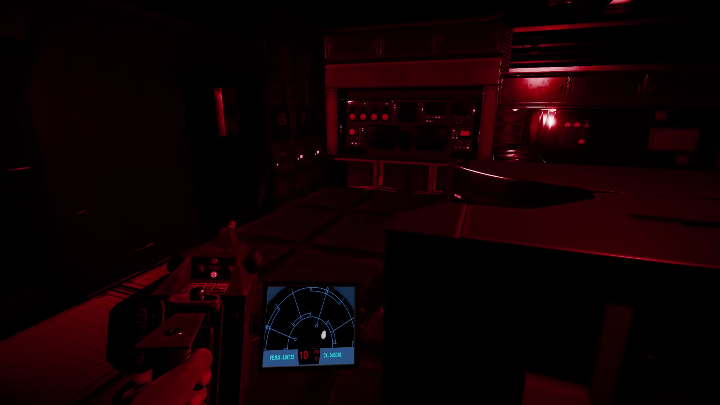 The trailer of the fan project drips with the atmosphere of James Cameron's film.

Many science fiction fans consider the series of films with Alien to be iconic. On the other hand, the games that are created under its license have been faring slightly worse. However, this may change soon, thanks to one person. Ilapagokc is a fan of the universe who has been working on Alien: Hope for the Future for the last several years.

There is no doubt that the home-grown developer feels the atmosphere of the series. All you need to do is take a look at the trailer he has released. You can see a lot of details on it, including the iconic motion detector. The same device was also used by Marines fighting the aliens.

The author describes his project as a simulator with survival horror and tactics elements. The game was set in the Hadley's Hope colony, where the action of Aliens with Sigourney Weaver in the main role - was also set. The story will show events taking place immediately before and during the xenomorph incident, but will not focus on characters known from the movie. Instead, in the game will play as ordinary colonists; however, there will be no shortage of iconic scenes.

Alien: Hope for the Future is a first-person game in which the player will fight for the survival of himself and the other inhabitants of Hadley's Hope. The collection of resources, the organization of shelters and the avoidance or confrontation of xenomorphs are essential.

You can support the developer on Patreon. It is worth noting that Alien: Hope for the Future is not a commercial work. After finishing the work, it is to be distributed free of charge. Let's hope that Disney will not remember of its rights to the franchise and send a C&D notice first...