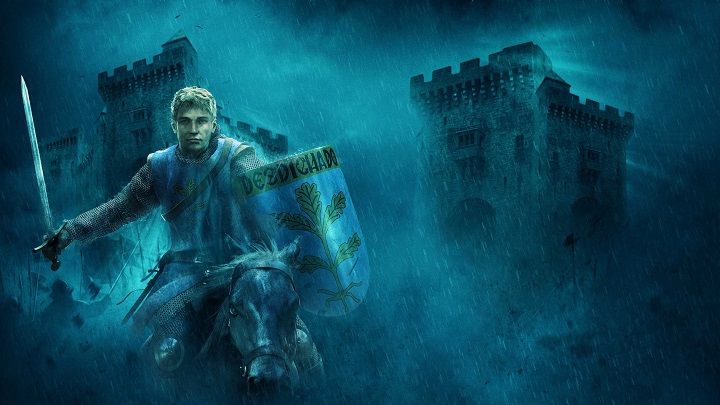 In addition to the free copy of Crusader Kings II, you can also get its The Old Gods add-on.

On the occasion of this year's edition of PDXCon Paradox Interactive decided to released Crusader Kings II, a strategy game released in 2012, enabling us become a medieval leader, on Steam for free. As it turns out, the Swedish company did not stop there - anyone who decides to subscribe to the thenewsletter of the Crusader Kings series will receive the The Old Gods, an expansion for the aforementioned game, for free. The code must be activated via Steam.

Getting Crusader Kings II: The Old Gods shouldn't be a problem. All you need to do is enter your email address on the website and then log in or create a Paradox account. The key can be reclaimed by going to the tab with the titles and clicking on the "manage" button, which is located under the expansion. It is worth noting that the action has some difficulties - some codes reach the users with a delay or not at all. You can try to overcome the problem by creating a new account.

Crusader Kings II: The Old Gods hit PC in May 2013. The supplement was very warmly received - the average rating on Metacritic is 88%.