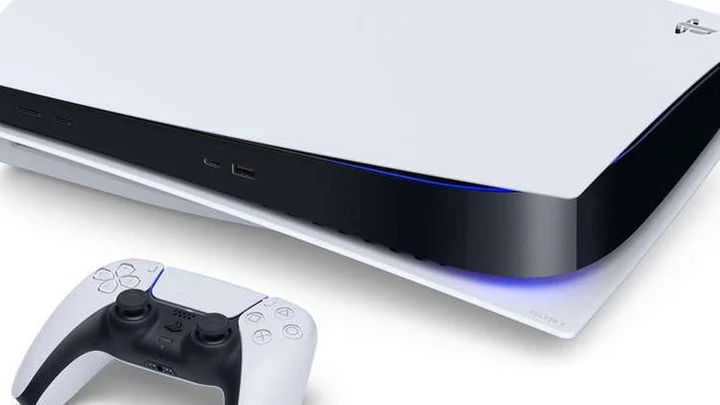 How much will we pay for PS5?

The launch of PlayStation 5 is closing in fast, but we still don't know how much we will have to pay for the new platform. The topic has been the subject of numerous rumors and it looks like another one has just arrived. A survey published on Reddit by Nielsen analytics company (via Tom's Guide - the post has been removed) suggests that the model with Blu-ray reader will be priced at 349 pounds and the Digital Edition version will be 90 pounds cheaper.

This is Nielsen's survey on the price of PS5.

These prices are noticeably lower than expected - the leaks so far most often suggest that we would have to pay $499 for an all-inclusive PS5 option (around 399 pounds), and some people expect the console to cost as much as $599.

Of course, it should be noted that these are only unconfirmed rumors, and the fact of deleting the thread on Reddit is not very optimistic. What's more, the survey itself indicates that these are not final prices, but only so-called random pricing. However, such a price of PS5 would certainly be attractive for players, and its presence in the form suggests that it is at least one of the options considered by Sony. It cannot be ruled out that the Japanese are probing the market to see what amount will be too much for the players.

Microsoft Prepares New Gamepad, And it's Not Xbox Controller