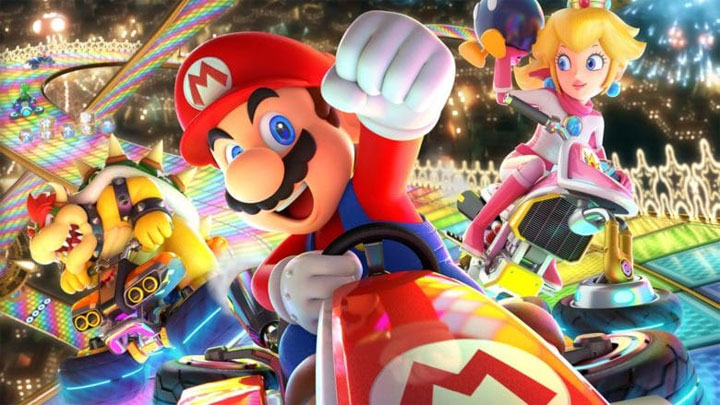 Mario Kart 8 Deluxe is the biggest hit among games released on Nintendo Switch.

Nintendo has shared a report on its financial results for the period from April 1 to June 30. Company's revenue was $1.58 billion and profit was $152 million. Much more interesting than these amounts, however, was the information on the results of sales of hardware and games.

In the last quarter, 2.21 million Nintendo Switch units were sold. In total, the console has already sold 36.87 million. This means that the platform is finding buyers at a pace comparable to PlayStation 4 in the same period of time since its launch.

Of all the games on Nintendo Switch, Mario Kart 8 Deluxe is the best-selling game, having already found nearly 18 million buyers.

The biggest bestsellers on Nintendo Switch

It was also reported that 2.42 million copies of Super Mario Maker 2 were sold in the first two days after its release, and the company boasted that players have so far bought 210.13 million games for Nintendo Switch.