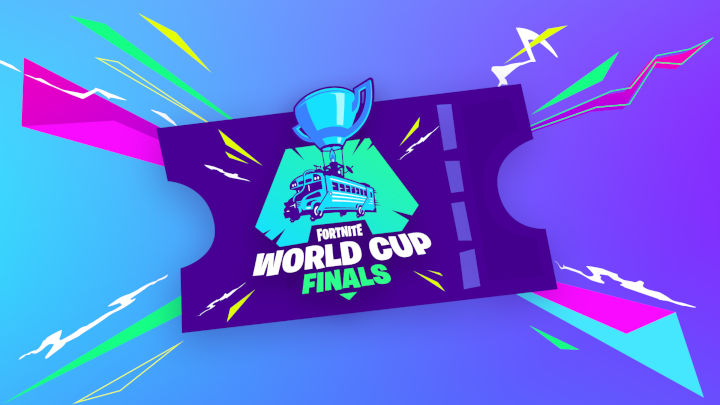 The Fortnite World Cup took place for the first time.

Last Sunday, more than two million viewers watched Kyle "Bugha" Giersdorf win the final of Fortnite World Cup 2019. The information comes from publicly available statistics available on YouTube and Twitch. We will have to wait for the accurate data from Epic Games, the host of the championship, a little longer.

This result, although impressive, is far from the eSports world record set by The International in August 2017. More than 5 million people watched the finals of Dota 2 world cup at the time.

With the end of the tournament, Epic Games began teasing the tenth season of Fortnite: Battle Royale, which is scheduled to begin on August 1. A mysterious image of a mech figure has appeared on the official Twitter account of the game, which may suggest that humanoid robots will play a significant role in the next update.