In recent months, there has been a growing trend in the CPU market, with AMD gaining new PC users. The American company bested Intel on Amazon bestseller lists and defated it in the Far East. PassMark has also provided further good news, at leats for those interested in the subject, that AMD already owns almost 40% of the CPU market (after Wccftech). Last time Intel's competitor could boast such numbers was 14 years ago. 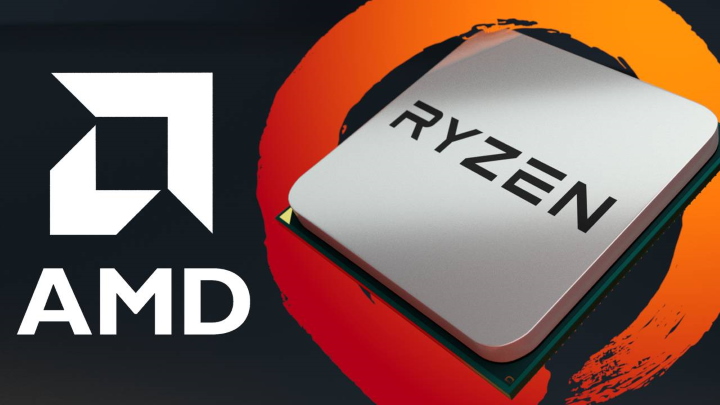 It should be noted, however, that the data published by PassMark is based on information collected exclusively through PassMark's software (specifically, PerformanceTest), which works only in the Windows environment. Therefore, only computers with Microsoft's operating system and the benchmark were involved in the study. Its results do not therefore correspond to the 100%-actual situation on the market. Only AMD and Intel units (using the x86 architecture) have been considered, but as PassMark points out, "We receive a small number of submissions including non-AMD and non-Intel processors, but the percentage is so small that it is not worth analyzing. However, PerformanceTest is a popular benchmark, so ignoring the information it provides would be a big mistake.

AMD's good time began with last year's debut of the Ryzen 3000 series, based on a 7-nanometer Zen 2 architecture. Despite various problems (mostly take care of at this point), they have helped to rebuild the company's position in the CPU market. The improving situation is also confirmed by Steam hardware surveys. AMD has many difficult tasks ahead of it, including maintaining the upward trend in processors, as well as taking up the fight in the GPU market, where in recent months the company has recorded a loss against its main rival, Nvidia. And let's not forget about Intel's GPU offensive planned for this year.