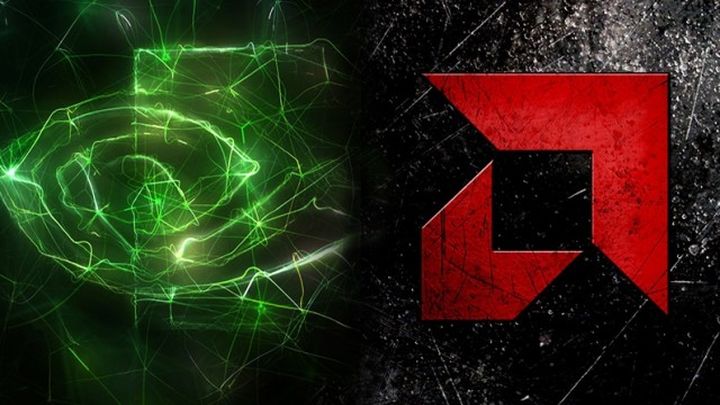 Nvidia has reasons to be satisfied.

In the third quarter of this year, Nvidia increased its market share in the GPU market from 67.92% to 72.92% (as compared to Q2 2019). The competitive AMD had to settle for the smaller piece of the "cake", at the level of 27.08% (we are talking about dedicated graphics cards, which are currently produced by only two entities, although in the middle of next year they will be joined by third - Intel). The data were included in the report of Jon Peddie Research.

In the said quarter, 42.2% more graphics cards were sold than in the previous three months and 6.2% more than in the previous year. We are talking not only about devices for players, but also about those that landed in server rooms, workstations and cryptocurreency mines. By comparison, the overall PC component market grew by 9.6% over the same period, indicating that the GPUs were highly popular. Both companies sold a total of 10.5 million GPUs with a total value of USD 2.8 billion.

We would like to remind that this summer both companies launched several new GPU models - RTX Super series GeForce (Nvidia) and Radeon RX 5700 / 5700 XT line (AMD). In fall, new chipsets dedicated to less demanding customers appeared. It is difficult to say what are the reasons for the weaker condition of AMD in the third quarter, especially given its strong performance in some markets. It looks like Nvidia's offer has convinced more customers.. The driving force behind this success is the GeForce RTX Series, which accounts for 66% of Nvidia's revenue. It cannot be ruled out that reports of ray-tracing support on next-generation consoles have prompted gamers to opt for more prospective technology - AMD's products are yet to implement hardware supoprt of ray-tracing. 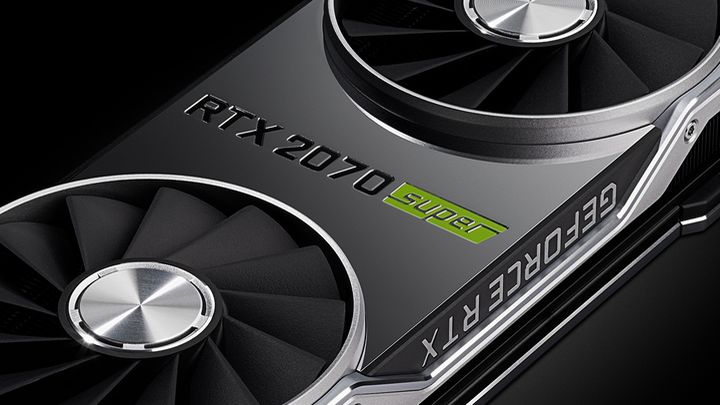 GeForce RTX 2070 Super - one of the best items in Nvidia's portfolio.

It is worth noting that AMD still has some reasons to be satisfied - year on year the company's market share increased from 25.72 to 27.08%.