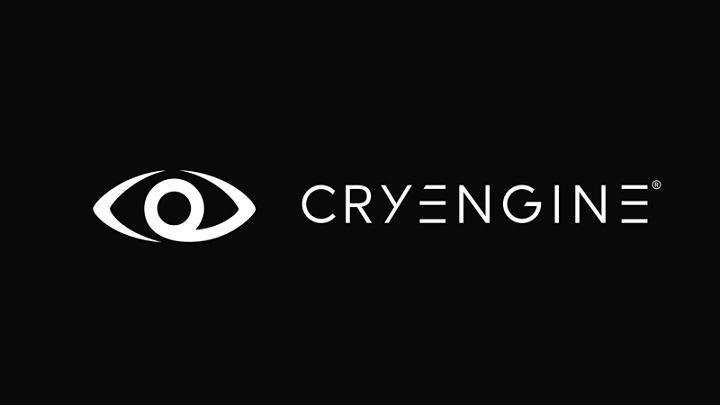 Crytek announces that CryEngine with a new version of Total Illumination technology will support ray tracing on most of the latest GPU. / source: Wccftech.

The ray tracing technology hasn't left the lips of players dreaming of photorealistic environment in video games - even though so far it has only been supported by two titles (Battlefield V and Metro Exodus). Crytek has decided to present the capabilities of its support by their CryEngine engine. Crytek has published a two-minute demo presenting a vision of a futuristic city full of neon and lights. You will see the material below and you have to admit that it looks great. Most interestingly, however, the German company revealed that the Neon Noir demo was prepared on an AMD Radeon RX Vega 56 graphics card.

Why is this information so important? Until now, Nvidia cards, and more precisely the GeForce RTX family, had a monopoly on the ray tracing technology. AMD itself announced that it would take care of this novelty only when it could be handled by the equipment that the average player can afford. Meanwhile, Crytek has shown that real-time ray tracking can also be calculated other cards, and the end result is still very satisfactory. Reflections of lights in puddles, neon reflections on the rain-covered surface of a police drone, the fuzzy glow of lamps, all this creates a truly cyberpunk atmosphere of a demo.

Crytek also assures that its ray tracing solutions works on most of the popular graphics cards from both Nvidia and AMD. The demo was created using CryEngine 5.5, which uses an improved version of the original Total Illumination technology. It is expected to reach developers who use CryEngine later this year, and for further improvements, it will make better use of the capabilities of DirectX 12 or the Vulkan API. We are waiting for further information from the German company, because we must admit that even AMD itself was surprised with its demo.