Independent survival games in early access and delays often go hand in hand, and the promising Green Hell from Creepy Jar is, unfortunately, no exception. The developers have announced that version 1.0 - featuring, among other things, the entire story campaign - will be delayed by a few months and instead of at the turn of the first and second quarter of the year, it will be released in summer. The reasons? In addition to the traditional desire to polish the game, achieve the best possible optimization and add new, interesting content, the creators will use the additional time to move Green Hell to a new version of the Unity engine (from 2017 to 2018). Unfortunately, the Warsaw-based studio did not reveal the exact release date. 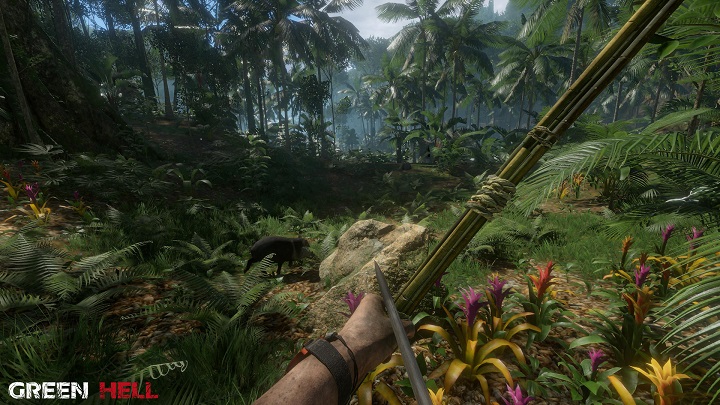 A question to philosophers: if an independent survival game comes out of early access without delay, does it still count as an official release?

Creepy Jar's debut project appeared in early access in August last year and quickly achieved considerable success - four months after its debut, the game generated over 2 million PLN (around $520.000) of profit. Most importantly, however, the production managed to avoid problems that plague many other independent titles, which found their way to Steam Early Access - from the very beginning Green Hell was well optimized, polished and had a lot of interesting content. So far, the developers can boast 84% of positive scores from about 2800 player reviews on Steam. The most praised are the complex survival mechanics, the building of a tense climate of constant threat, high level of difficulty and a sensational audiovisuals. 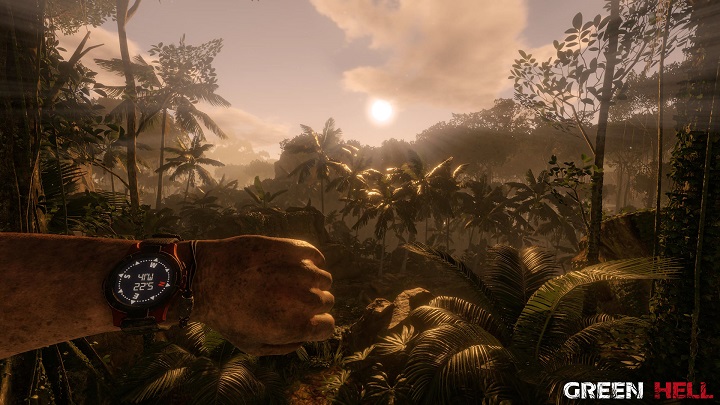 The developers assure that Green Hell's development will not end with the release of version 1.0.

Version 1.0 will add a story campaign modelled on psychological thrillers, a new type of opponents, a much more extensive map and improved optimisation. Before the official launch, Green Hell will also receive one more update, focusing on buildings and tools created using mud. Mud Update is expected to hit the game in the next few weeks. There is also a free DLC, which introduces the cooperation mode. The expansion was initially supposed to debut in the spring, this year, but in the face of the delay of the final version it will probably also be delayed.