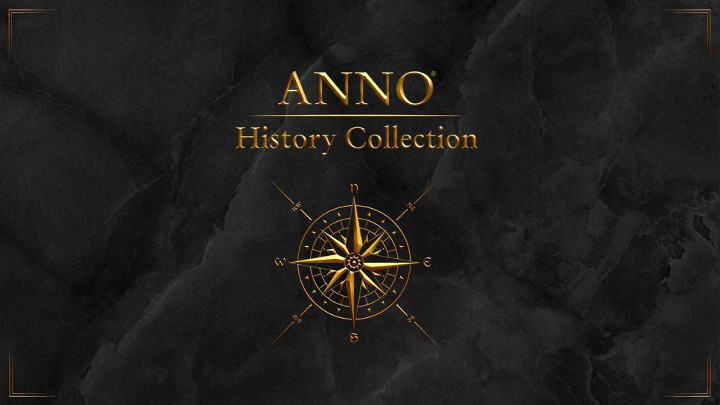 Strategy games from the Anno series have been with the players for over twenty years, and the latest installment of the series was released just over a year ago. Ubisoft has announced that on June 25, a collection of the first four remastered installments of the series: Anno 1602, Anno 1503, Anno 1701 and Anno 1404, together with their expansions, will be released. The set will be available on Uplay.

The publisher assures that all games in the collection have been adapted to work with modern PCs and OS. The multiplayer mode in the games is said to have been updated and improved. The biggest change from the originals is the introduction of support for 4K resolution. However, players should forget about improved textures or redesigned two-dimensional sprites, as was the case with Heroes of Might and Magic III: HD Edition. As a bonus, the collection is sold complete with original wallpapers and graphics as well as soundtracks. Interestingly, refreshed versions of Anno can also use our old saved game states.

It is worth noting, that each game will also be available for sale separately. However, we don't know the prices of individual titles yet. We also don't know what will happen to customers who have already purchased the original Anno editions on Uplay. Will they simply be upgraded to their refreshed versions, or will the players have to pay for them again?