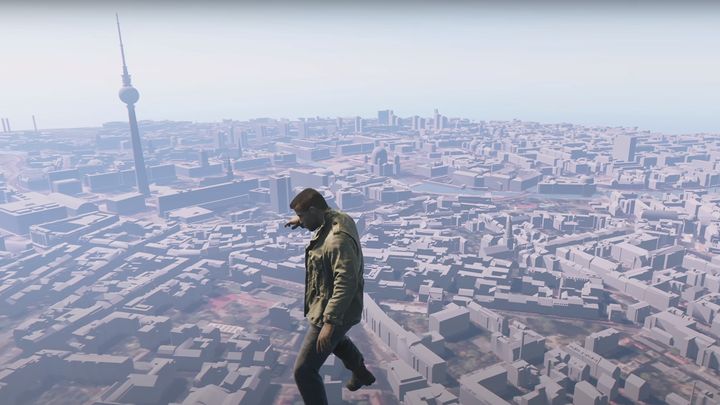 Users of ResetEra forum have discovered that a map of Berlin can be found in the files of the recently released definitive version of Mafia III, which has not been used in any released game. There are many indications that this may be a remnant of a canceled project by Hangar 13. The so-called Rhapsody (a code name) was supposed to be a spy game set in the 1980s, in which we would impersonate a Russian Jew trying to avenge the death of his parents. You can see the location - in a very raw state - in the video below.