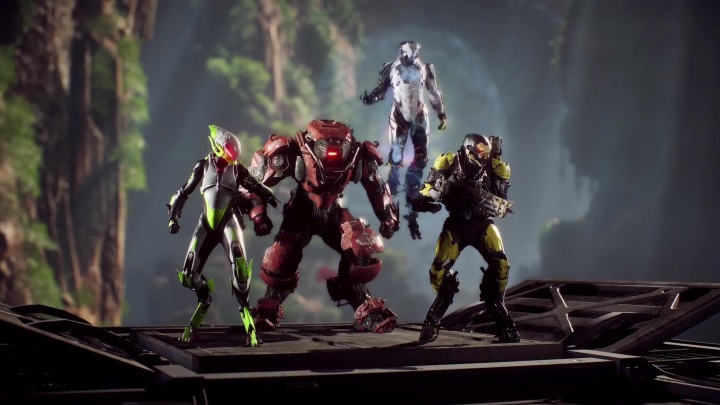 Anthem will be released on February 22, 2019 on PC, PlayStation 4 and Xbox One. There is only one and a half months left before the premiere, so it's about time the final system requirements of BioWare's newest production were officially announced.

The game will also require a permanent connection to the internet. We also know that the PC version will be compatible with the Xbox One controller. As befits an Electronic Arts production, the title will be available on personal computers exclusively via Origin.

Just before the release, a demo version will become available. Those who preordered the game, as well as EA and Origin Access subscribers, will be able to try the game out between 25 and 27 January. Other players will have that opportunity from 1 to 3 February. The demo will be available on all platforms, on which the game will be released.