Assassin's Creed: Valhalla is currently a high-profile topic among the gamers. Even the title's premise has caused a lot of confusion - 9th century Europe, where the players will be able not only to explore an open world, use a parkour system and defeat opponents, but also build their settlement from scratch and expand it with the progress. Another aspect, which already in Assassin's Creed: Odyssey has captured the fan curiosity, is the possibility to choose the gender of the main character. 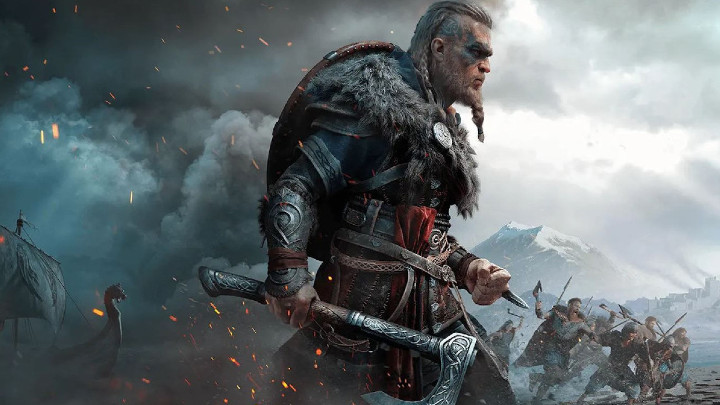 This time Assassin's Creed will show us the world of the Vikings.

In the previous installment of the Assassin's Creed: Odyssey series, for the first time since the beginning of the series there was a choice of protagonist (except for alternately playing as two characters in Syndicate). We could decide whether we wanted to play as Alexios or Kassandra. However, this led to deliberations and discussion - which of these two is considered canon? In the case of the latest installment, this should not be a problem.

Darby McDevitt, director of narrative at Ubisoft Montreal, revealed that both choices are canon. It seems that these will not be two completely different characters, but rather a male and female version of one character named Eivor.

It's worth mentioning that in Assassin's Creed: Valhalla, the players will be able to change their character's appearance - from hairstyle, through tattoos to equipment. The looks of male Eivor were presented to us in the trailer and other promotional materials, but the female version was only seen as a figurine so far.

By the way, it was also revealed who will provide the voices of the two characters. It will be two Danish actors: Magnus Bruun for the male character and Cecilie Stenspil for the female Eivor. Both have so far performed mainly in Danish productions, Bruun is also known for his roles in the British series The Last Kingdom and Gentleman Jack.

Assassin's Creed: Valhalla will launch on PC as well as current and next-gen consoles. The release is planned for end of the year.