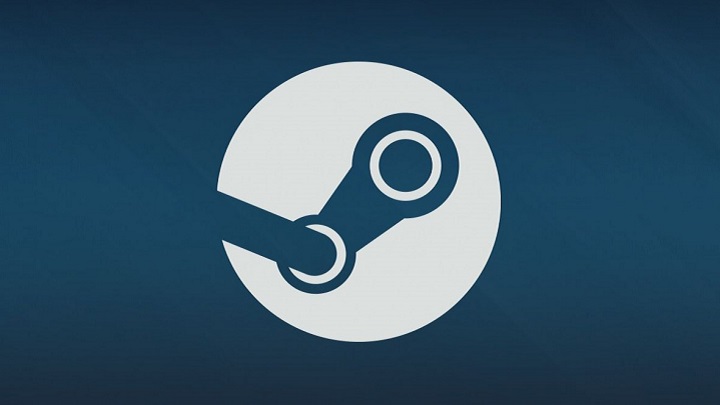 Despite the initial problems, Steam's system of game recommendations is achieving its first successes.

In September this year, Valve released a Steam update to improve its game recommendation system. The changes were made to make it easier for players to find titles that they might actually like. And although the initial feedback from developers was not very positive, all seems to suggests that the patch was a step in the right direction.

One of the creators from No More Robots studio, Mike Rose, announced on Twitter that 40% of all visits to the card of their latest work, Yes, Your Grace, are from game recommendations.

What's more, he added that the production is on more wish lists than any other game they've released so far. He also emphasized that the devs did not do anything extraordinary in this case, so the greater interest is probably the result of the improved operation of the recommendation system.

Although it is still difficult to say whether the changes are one hundred percent satisfactory, it is pleasing that at least some smaller creators have noted a significant increase in the interest in their games. It is also worth mentioning that Valve has recently focused on updating Steam, for example, introduced a new library design and the Remote Play Together function. Additionally, EA games returned to the platform. These are undoubtedly good moves in the fight against emerging competition (i.e. Epic Games Store).