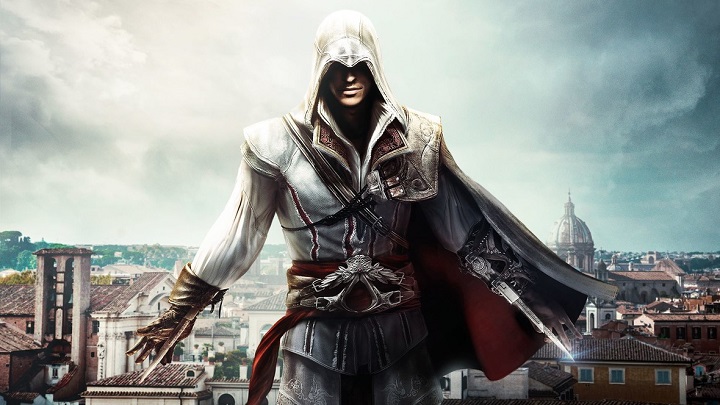 The devs of Assassin's Creed will work for Google's gamedev studio.

Over a month ago, Google announced that it is opening a new gamedev studio in Montreal. Developers from Stadia Games and Entertainment will be tasked with developing exclusive and original games from many different genres, so that Stadia does not have to rely solely on games from other publishers.

"Stadia Games and Entertainments studio will produce exclusive, original content across a diverse portfolio of games in all your favorite genres. Stadia is designed to be one destination for all the ways people play gamesand Montréal is where were going to start building them."

This is how Jade Raymond, who will lead Stadia Games and Entertainment, describes the planned activities of the team . She is a producer (who has worked in Electronic Arts and Ubisoft, among others) co-responsible for developing the first games from the Assassin's Creed series. Interestingly, according to VGC, other members of her team also have a lot in common with the famous franchise. General Manager of the studio, Sébastien Puel, worked on AC games for several years (from Assassin's Creed II to Assassin's Creed: Unity). Production manager François Pelland worked on Assassin's Creed: Syndicate, and artistic director Mathieu Leduc held the same position for the first two parts of AC.

This is undoubtedly an experienced team, which may in a few years' time release such good exclusive titles that they will convince the players to use Stadia. However, this will require a lot of time, and so far, Google's streaming service could not boast very positive reviews. Some of the problems were quickly repaired, but the developers still have a lot of work to do.