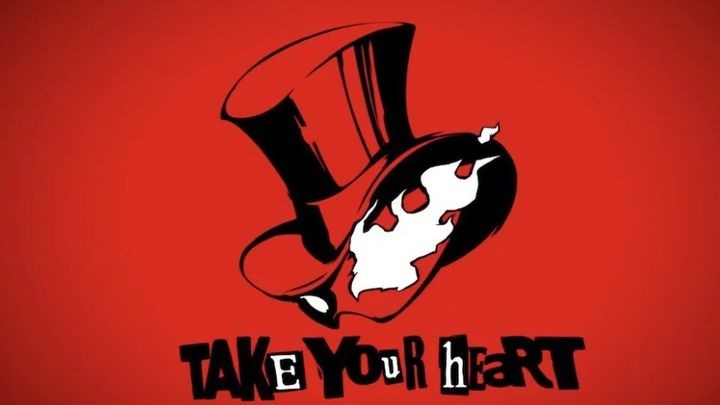 What is Persona 5 R?

It appears that a new Persona 5 project is in the works. The game in question is Persona 5 R, whose teaser appeared yesterday on the official YouTube channel of Atlus, the company responsible for the development of this well-known jRPG franchise. The short 30-second footage doesn't reveal much, but you can see the PlayStation logo and the date: 2019.3 (which may suggest a March release).

What's puzzling is that at some point you can also see the phrase "new projects" appear on billboards – does this mean that P5R is not the only unpocoming project connected with the latest installment of the popular jRPG cycle? Perhaps we'll get a number of spin-offs in the vein of Persona Dancing (some players expect Persona 5 R to be a… racing game), or an upgraded version of Persona 4 Golden for PlayStation Vita. Or maybe Atlus decided to follow the path taken by Square Enix with Final Fantasy XIII and create a continuation of Joker's story?

Persona 5 debuted in September 2016 on PlayStation 3 (Japan only) and PlayStation 4 (an Xbox 360 version was also planned, but eventually cancelled).