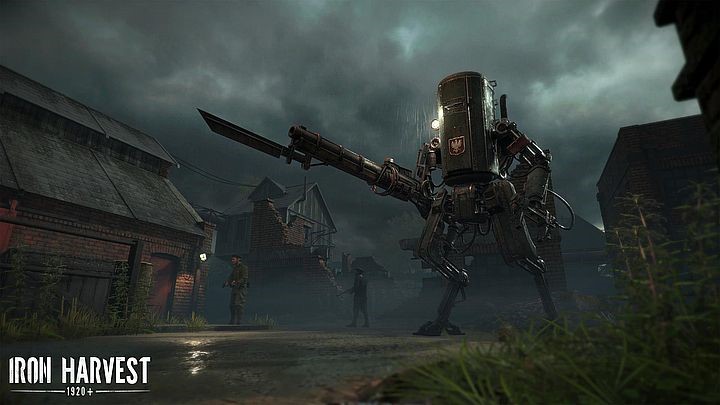 If you like real-time strategies, you've probably heard of Iron Harvest. The production from KING Art Games will take the player to the unique 1920+ universe, created by Jakub Rozalski. Some time ago the creators published a gameplay footage from the alpha version, and in the last few days, the web has seen a lot of materials showing different aspects of the game. DT Gaming channel features videos presenting factions, units, combat and buildings. All materials come from the PC version of the game and you can see them below.

Whats noteworthy is the unique artistic vision of the game. In Jakub Rozalskis alternative reality, after World War I Europe was divided between three major powers: Saxony Empire, Polania Republic and Rusviet. The production is to offer three solo campaigns and a multiplayer mode for up to four players.

If you would like to see for yourself what Iron Harvest has to offer, you can place a pre-order for the game. It will give you access to all early versions of the multiplayer mode. It is worth remembering, however, that the tests include only the PC version. The full version of the game will also be released on PlayStation 4 and Xbox One. The release is scheduled for December 2019.

XP and Vista no longer supported by Steam