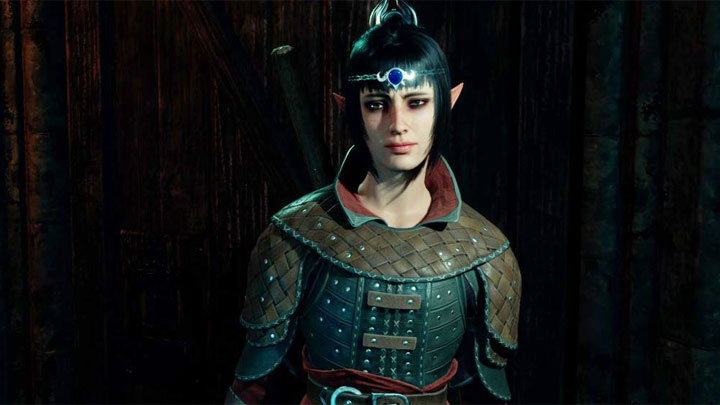 Romances will play an important role in Baldur's Gate III.
IN A NUTSHELL:

Yesterday, Larian finally showed the first gameplay from Baldur's Gate III, a continuation of the legendary RPG series. At the same time, the web has exploaded with articles revealing tons of interesting information - among them was VG247's interview with the developers of the game. It shows that the production will have a lot to offer for virtual romance lovers.

In Baldur's Gate III we'll be able to have an affair with every member of the party. What's more, these characters will also be able to form relationships with each other. As an example, the devs give Liselle, who belongs to the Githyanki race, which is not famous for its monogamy. One day she can sleep with our hero and spend the next night embracing another companion.

The creators want romance to be more complicated than in typical RPGs, where sex is a reward for doing a task or giving the character a nice gift. Love relationships are to be more realistic, dynamic and shaped by all interactions with a given partner. Jealousy will also appear, and sleeping with one character can block our way to the bed of another.

The situation will also be complicated by the vampirism of some characters. At night, they are not always able to refrain from drinking the blood of the person they sleep with. At best, it will only make the victim tired the next day, but it may also end up killing them.

In the interview, the creators also revealed that the game will debut in Steam Early Access with five party members, and more will be added in updates.

Let's recall that Baldur's Gate III is coming to PC and will make its debut in early access this year. There are also plans to release it on Google Stadia. If console versions are developed, thay are likely to be aimed at next-gen platforms, as PlayStation 4 and Xbox One are too weak to run the game without significant visuals compromises.