You can already watch the first gameplay from Baldur's Gate III (the one shown below). From the presented materials we mainly learn how the production looks like from the graphic side, as well as the main gameplay features.

Combat in BG III will take place in a turn-based system and our party will consist of up to four members. It's also worth noting that the dialogues were created in a similar way to the ones we know from modern action RPGs. For more information about Baldur's Gate III, have a look at our preview of the game and see what our editor has to say about it.

Today, as was as announced, we will see the first presentation of Baldur's Gate III. The presentation of the new installment of the iconic RPG series will take place as part of this year's PAX East festival. Broadcast of the event is scheduled for 3PM ET - watch it on the YouTube channel of Google Stadia.

Gameplay is not the only attraction of the show. As Larian Studios reminded us, apart from President Swen Vincke, we will also see a mysterious guest on stage. In addition, the presentation will be followed by a Q&A session, which should provide a lot of information about the game. Let's hope that the release date of the full version of the title will be among them. Baldur's Gate III will launch in Steam's Early Access later this year. For the time being, we are only talking about a PC release (including Google Stadia), but it is possible that - like with studio's previous productions - the third Baldur's Gate will later also be released on consoles. 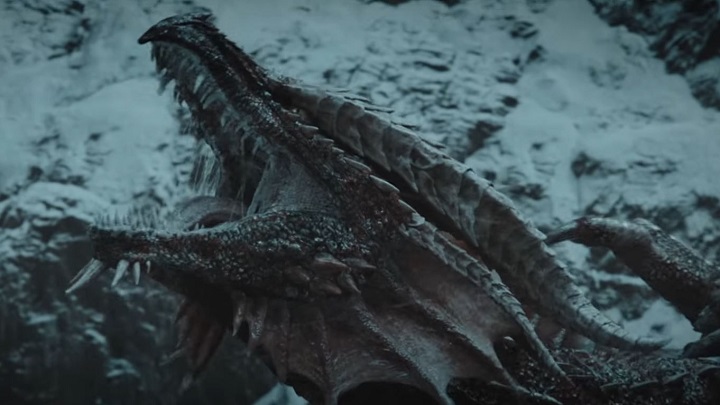