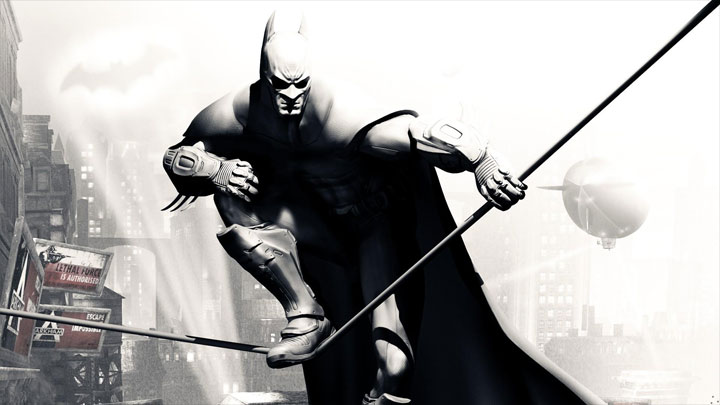 Thanks to Michael Elkind's LinkedIn account, we learned that sales of Batman: Arkham City exceeded 12.5 million copies and revenue were over 650 million dollars.

Elkind was the head of Warner Bros. Interactive Entertainment's global game marketing department in 2010-2012 and his work focused mainly on advertising Batman: Arkham City. He can therefore be considered a reliable source of such information.

The number of 12.5 million copies sold is noteworthy, as the last time the game's results were reported was in February 2012, when the company informed that 6 million copies of the game were moved.

We don't know how the said 12.5 million copies are distributed on individual platforms. According to the estimates of the paid version of SteamSpy 3.1 million people own the game in Valve's store. However, this does not fully reflect the results of the PC edition, as it was also sold in boxes or on services such as Games for Windows Live and Origin.

Batman: Arkham City launched in late 2011, first on Xbox 360 and PlayStation 3 and a month later on PC. In 2012, the game was ported to Nintendo Wii U. On PlayStation 4 and Xbox One, the game is available as part of rge re-mastered Batman: Return to Arkham and Batman: Arkham Collection sets.

The game was very warmly received. The PS3 version has an average rating of 96% on Metacritic. In the case of the X360, the rating is 94% and the PC version has a score of 91%.