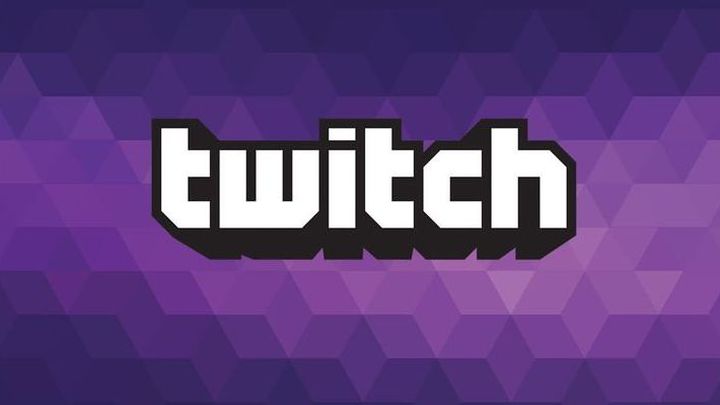 How does a top streamer earn?

Have you ever wondered how much money you can make from playing video games? The Wall Street Journal journalists decided to answer this question by looking at the best Twitch streamers. It turns out that some of them earn up to $50,000 for an hour of playing a new production. According to Kotaku, the amounts are sometimes even higher. Publishers like Activision, Ubisoftu, Electronic Arts or Take-Two can pay a huge amount of money for promotion.

Weve seen offers well over $50K an hour, as well as many six- and seven-figure deals for longer-term engagements, said Omeed Dariani, CEO of the Online Performers Group, which represents top streamers like Cohh Carnage and Professor Broman. I cant share specific companies, as the payment terms are usually confidential. We had one offer from a AAA publisher that was $60K per hour for two hours. The broadcaster declined itand the publisher came back with a blank check offer, which was still declined, Omeed Dariani, CEO of Online Performers Group, which represents popular streamers such as Cohh Carnage or Professor Broman, said to Kotaku. 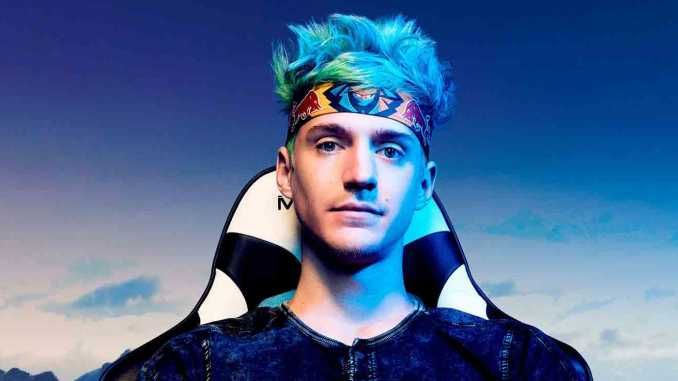 "Ninja" is said to have received a round million dollars for promoting Apex Legends. Source: Allstarbio.com.

Interestingly, the attractiveness of a streamer for a publisher is determined by several factors - not only the size of the potential audience. For example, large channels often attract very young people who are hard to keep for longer. Not every streamer is good for promoting a title, but that doesn't change the fact that being on Twitch is very important nowadays, because for many viewers streaming is more authentic.

Your game being top on Twitch is worth a lot now, said Adam Lieb, CEO of marketing firm Gamesight. They could have spent [that money] on ads on Twitch or IGN and it would not have made as big of an impact.

Humiliation is forbidden. Criticism - not necessarily

Interestingly, the agreements signed by Twitch stars very often include a clause prohibiting the humiliation of the promoted game. Criticism is acceptable, provided that it is expressed in a civilized language. In some cases, publishers first make their game available to the streamer to make sure he likes it.

The high earnings of streamers are hardly a surprise to anyone - there are regular >stories in the media about the contracts signed by some of them. The Internet has completely changed the way we share information, and user-created communication channels now play a very important role. On the other hand... hearing a story about a (rejected!) cheque for any amount in exchange for two hours of playing, it's hard not to think whether the world doesn't happen to be turned upside down.

Reading such publications makes it easier to understand how the popularity of some Twitch games is born.