Just when you thought PS4 Pro and Xbox One X were next-gen enough. Pete Hines, Bethesdas marketing executive, told The Telegraph that a new generation of gaming consoles is out there, and that hes privy to some stuff about it. There was nothing else he could say, obviously, including any technical details. He did, however, touched upon the shift in graphics quality we can potentially expect from these next-gen machines. 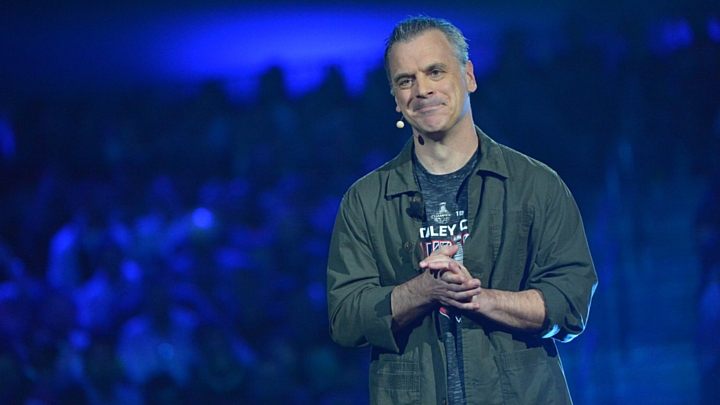 With PlayStation 4 and Xbox One heirs, things will be different than what they were with Xbox 360 and PlayStation 3. Hines explains:

I feel like there was a shift from Xbox and PS2 to Xbox 360 and PS3 that was pretty demonstrable. Because we went from the old way to HD and the HD thing was so dramatic. It was night and day.

Hines notices that the shift from PS3 and X360 to PS4 and XOne was also noticeable, but less awe-inspiring:

Then you went to Xbox One and PS4 and it wasnt like woah. The graphics folks that are super into it can certainly tell, but to the average consumer they were like ok it still looks good.

How things are when it comes to their successors? This question Hines cannot really answer, stating, Im not sure on what its going to look like. Some kind of upgrade is nonetheless expected, to say at least. 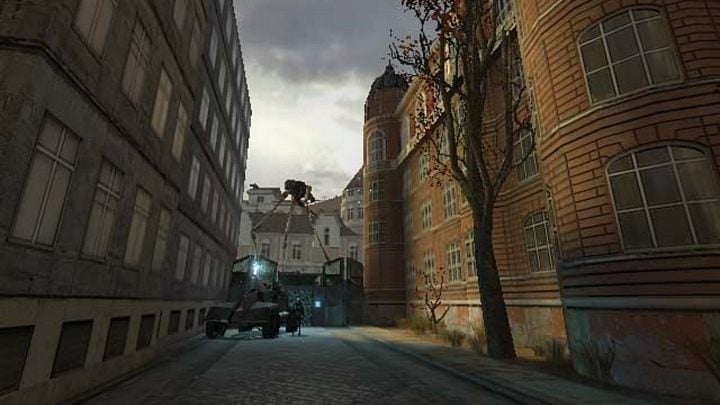 Whatever next-gen graphics turn out to be, it should be of benefit to Bethesda. Their work-in-progress titles  such as Starfield and The Elder Scrolls VI  are obviously debuting on the new systems. Older ones, like RAGE 2 or Fallout 76, may eventually get ported (and you know just how much Bethesda loves porting its games) and also take advantage of their technical capabilities. In the meanwhile, lets just pray Cyberpunk 2077 requirements havent just gone off the chart.