Free game hunters and lovers of MMORPGs can already free some space on their HDDs. You can get a free copy of Black Desert Online on Steam. To do this, go to the page linked below, log in to your account, click the "Add to account" button and run the title at least once. The promotion will last until March 2 or until stocks are exhausted. Note! This copy of the game will not generate Steam collector's cards. 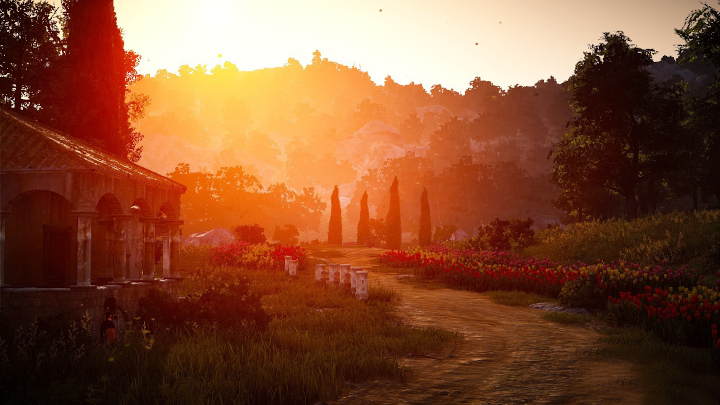 The world of Black Desert Online invites you to explore it...

Korean studio Pearl Abyss and Kakao Games Europe have decided to make the base, bonus-free version of Black Desert Online available for free on Steam. If you are interested, you can currently buy other editions of this MMORPG at reduced prices on Valve's platform. You have to spend ?$9.99 on Traveler's Package and ?$16.00 on Explorer's Package. Also this offer be valid until March 2.

Black Desert Online was released on PC in late 2014. Last year the title also debuted on PlayStation 4 and Xbox One. Since the beginning of its existence, the production, developed by Dae-Il Kim, an industry veteran and creator of RYL Online and Continent of Ninth, among others, distinguished itself from other representatives of the genre with a very attractive visuals, which have been further improved over the years.

Despite being over five years old, Black Desert Online is still doing quite well. According to Steamcharts, in the past thirty days, an average of 14,605 people have played the title on Steam alone.

It is worth noting that this is not the first action during which you could get a copy of Black Desert Online for free. The previous one took place in November last year as part of the advertisement campaign for the mobile version of the title. At the time, however, not only the PC version was distributed, but also PlayStation 4 and Xbox One editions.