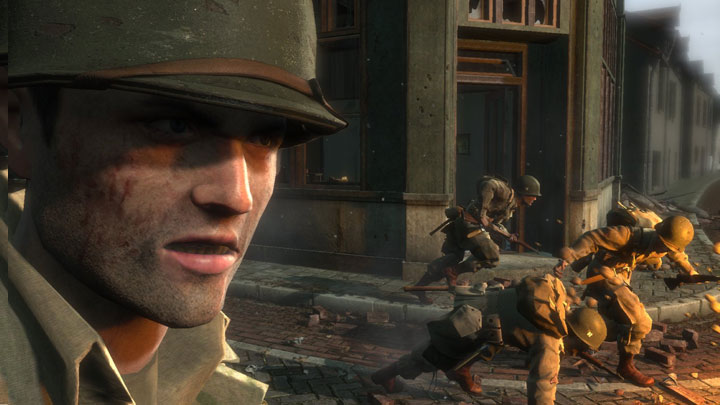 Brothers in Arms: Hell's Highway remains the last main part of the cycle.

Fans of Brothers in Arms have been waiting many years for the cycle to return to PCs and consoles, but it turns out that they can get a TV adaptation of the brand first. The showrunner is Scott Rosenbaum, who previously worked on such series as Queen of the South, Gang Related, V or Chuck. The producers will also include Richard Whelan, who previously helped createCompany of Brothers, and two representatives of Gearbox Entertainment - Randy Pitchford and Sean Haran.

The first season of the series will focus on Operation Tiger, a series of exercises preceding the landing in Normandy. Several hundred soldiers were killed during these exercises, but the Allies were forced to keep the incident secret in order not to reveal their plans to the enemy. The TV adaptation of Brothers in Arms will present the fate of a group of eight men who will be given the task of rescuing a colonel captured by the Germans with knowledge of D-Day.

The series will present a broader perspective on events than games and show the fate of people on both sides of the conflict. There will also be historical figures. Scott Rosenbaum said that he was attracted to the project by the fact that it tells about events that have not been presented in television productions so far.

Many years ago, Brothers in Arms: Furious 4 was said to be in development, which abandoned the serious atmosphere of its predecessors, but the project was canceled. For many years there were rumors about a new installment of the series, but the last reports on the subject appeared three years ago. It remains to be hoped that the work on the series will encourage Gearbox Entertainment to return to this brand.