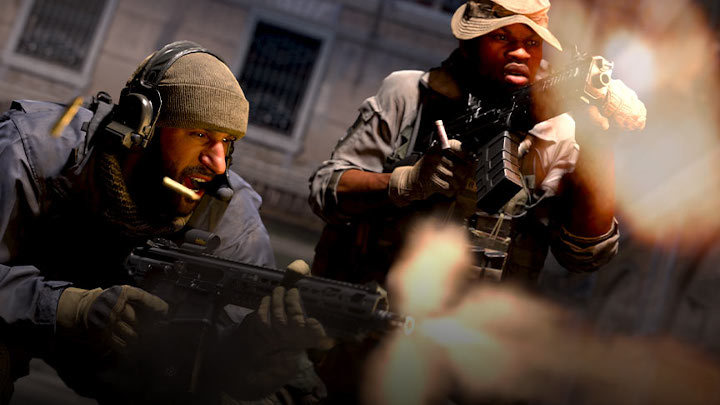 The second season will start next Tuesday, February 11.

Details of the second season of multiplayer games, which is due to start on February 11, appeared a little prematurely on the official website of Call of Duty: Modern Warfare. Although the information about the updates disappeared as quickly as it appeared, nothing is ever deleted from the Internet. So what can we expect?

The second season will introduce two new weapons to the multiplayer: the GRAU 5.56 rifle and Striker 45 SMG It is not yet clear how these will be made available to the players - it is only known that they will be free on all platforms.

A new operator, Ghost from Call of Duty: Modern Warfare 2, will be added to the game with the update and immediately available to Battle Pass owners. Along with the new character a map called Rust will appear, coming from the same game as the aforementioned Ghost. In addition, fans can expect a ton of cosmetic items, such as operator skins, gun paint jobs, watches, stickers or straps.

Call of Duty: Modern Warfare was released on October 25, 2019 on PC, PlayStation 4 and Xbox One. The second season of multiplayer will start on February 11.