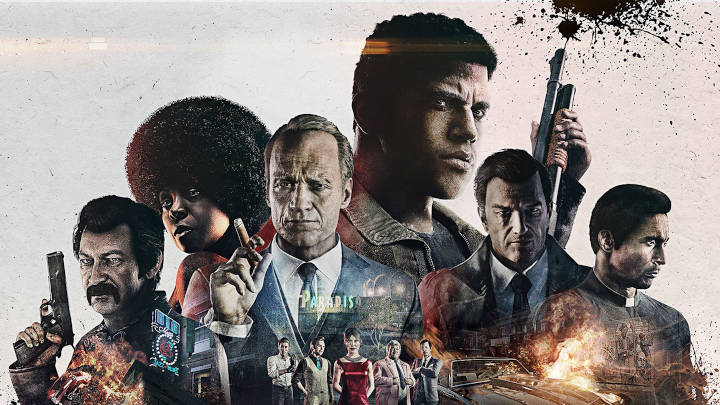 Mafia III is (so far) the only game developed by Hangar 13.

In the latest financial report, in addition to boasting about the sales results of the titles from Rockstar Games, the third installment of the Borderlands series and The Outer Worlds, Take-Two Interactive also mentioned its plans for the future. In the next few months the publisher plans to announce a new game from Hangar 13 (responsible for developing Mafia III). We would like to remind that on August 2, 2019, Take-Two Interactive registered a trademark in the US Patent and Trademark Office, relating to the Mafia series, which could mean that the company is working on a new installment of the franchise.

In the coming months we should also find out what 2K Silicon Valley - a new studio led by Michael Condrey, co-founder of Sledgehammer Games, with titles such as Dead Space and Call of Duty: WWII under its belt, is working on.

Mafia III, the previous game from Hangar 13, was released on October 7, 2016 on PC, PlayStation 4 and Xbox One. Despite a good start, the title sold out below the publisher's expectations - probably due to average ratings in reviews and technical issues occurring mainly on PC.