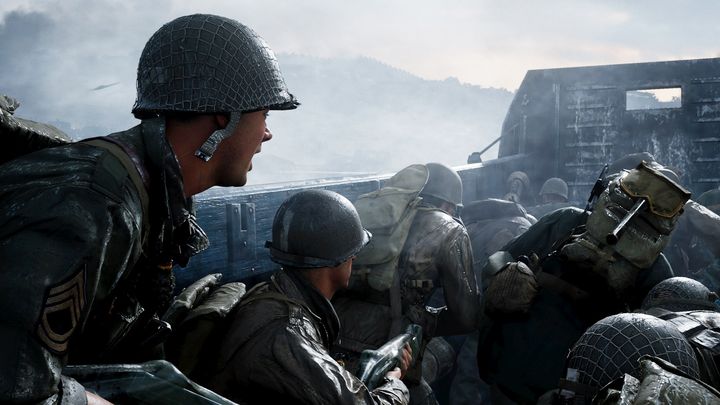 Call of Duty: WWII is the first of two games that will coming to PS Plus in June.

Sony has decided to announce the first of two games that will go to PlayStation Plus offer in June. From tomorrow, the subscribers will be able to download Call of Duty: WWII, the 2017 installment of the popular FPS series, for free.

The second title that will be included in the service officially remains unknown. According to rumors, it's supposed to be the action adventure game Marvel's Spider-Man. This is indicated by the fact that when choosing the game version, the information appears next to it that it can be downloaded free of charge within the subscription. However, we warn that this could potentially be just a simple mistake in the store, which can be fixed at any time. 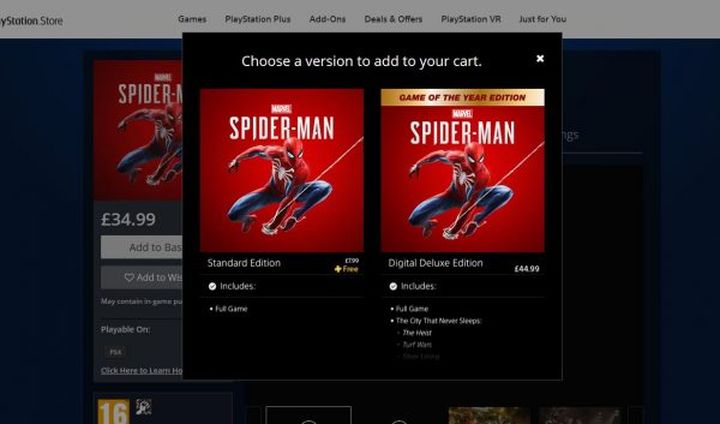