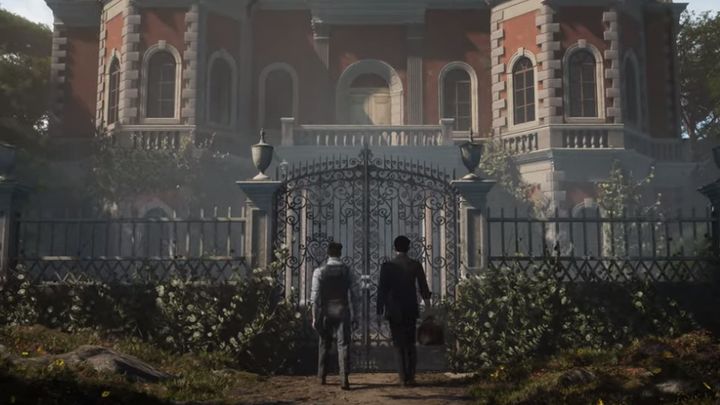 Frogwares has announced that it is returning to the series about the brilliant detective. Today, a trailer announcing Sherlock Holmes: Chapter One appeared on YouTube. This video focuses mainly on the plot of the game. It was also announced that the title will launch next year on PC, PlayStation 4, PlayStation 5, Xbox One and Xbox Series X.

The action of Sherlock Holmes: Chapter One will take place at the very beginnign of the detective's career. After his mother dies, the protagonist arrives on his home island. In time, he will discover the secrets hidden there. It is also known that the title will offer an open world that can be freely explored.