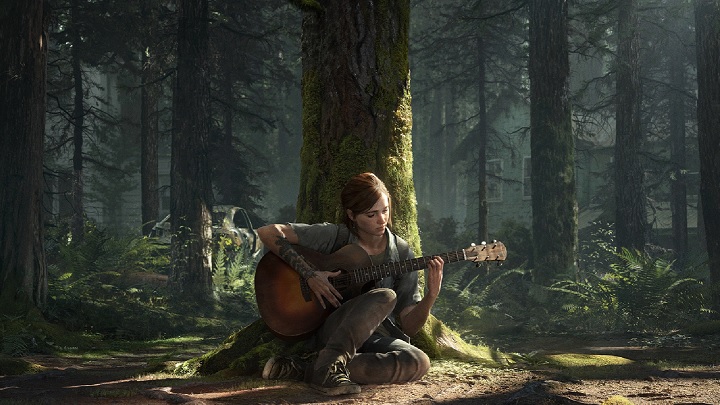 In two days' time we'll once again see a gameplay from the second installment of The Last of Us.

Days of Play 2020, which began today, is not the only reason to celebrate for Sony fans. The company has announced that another episode of State of Play will broadcast the day after tomorrow, with a new presentation of The Last of Us: Part II. As part of the broadcast, Neil Druckmann (vice-president of Naughty Dog) will discuss the details of the game and the plot in a little over 20-minute long material. We will also see a new gameplay. This time we will get a full 8 minutes of new gameplay footage, instead of less than a minute, as last time. You can watch the broadcast on official PlayStation Twitch channel and YouTube on Wednesday May 27 at 1:00 p.m. PT.

There are only three weeks left before the release of the long-awaited continuation of The Last of Us. No wonder that Naughty Dog wants to remind us about their new title. Unfortunately, this will not translate into information about the anticipated release for the ninth generation consoles or PlayStation 5 itself. The entry on the official PlayStation website clearly states that there will be no announcements for PS5. Either way, we look forward to the upcoming show and then to the game's release. The Last of Us: Part II will launch on June 19 on PlayStation 4.