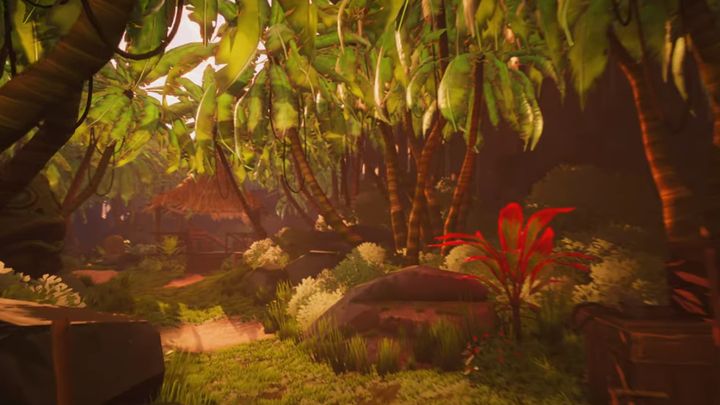 Call of the Sea will enable us to face the mystery hidden by a tropical island.

During the Xbox 20/20 presentation we have seen the reveal of Call of the Sea, an adventure game developed by Out of the Blue and published by Raw Fury. On this occasion the first trailer of the game was presented, which provides a glimpse on the plot, the main character and the general atmosphere of the game. We also found out that the title will be released on Xbox Series X and Xbox One.

Call of the Sea is an adventure game with logic elements. The action of the game was set in the 1930s. During the game we will play as Norah - a woman following a lost expedition, in which her husband took part. The search for her beloved leads the protagonist to a mysterious island in the South Pacific.