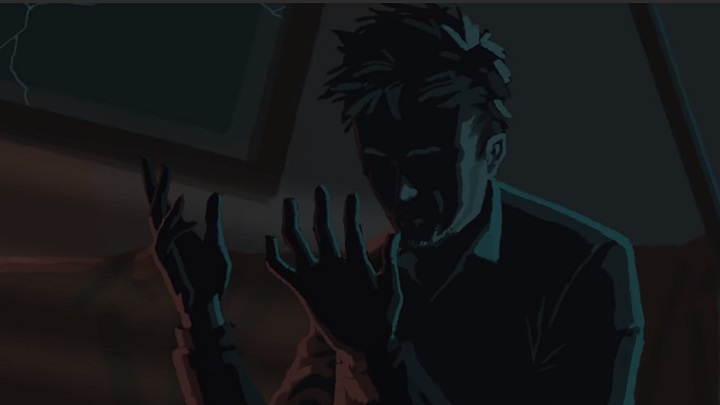 The main character will not belong to the elite vampire caste.

When Vampire: The Masquerade - Bloodlines 2 was announced at the end of March, some expected that for a long time we would not hear anything more about this long-awaited game. Meanwhile, the devs are sharing details >at every step. Now Paradox Interactive and Hardsuit Labs have revealed something about the game's protagonist. Our character will not be a typical vampire from this universe, but a so-called Thin Blood. In short, the term refers mainly to younger bloodsuckers, usually not as powerful as the members of the great vampire clans. The latter usually treat "thin-blooded" people as pariahs, and hunting them is not a rarity. Fortunately, Seattle, the location of the second Bloodlines, will be a place of surprising tolerance, although even here our character will be treated as a second-class citizen.

The adventure with Vampire: The Masquerade - Bloodlines 2 starts with choosing one of three specialties called disciplines: Mentalism, Chiropteran or Nebulation. The former will allow you to use the power of telekinesis to attract objects and enemies or to lift them into the air. The second one will allow you to summon a small swarm of bats. Finally, the third one will give the hero abilities related to mist, thanks to which, among other things, it will be easier to slip past the enemy's back. All powers will be developed as the game progresses, for example by increasing the number of controlled bats or fully turning the hero into mist. This, in turn, will make it easier for us to show off in front of NPCs and join one of the five big clans in Seattle. We will learn more about these clans in the coming weeks. 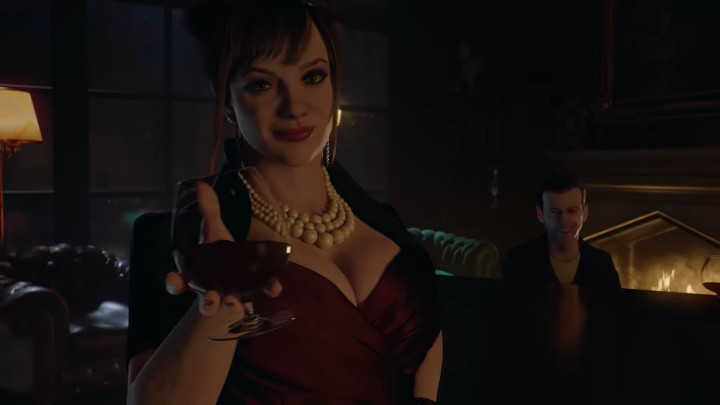 We'll have to earn the respect of other vampires.
video gamesParadox Interactive RPG Hardsuit Labs Vampire: The Masquerade (franchise) PCPS4XONE