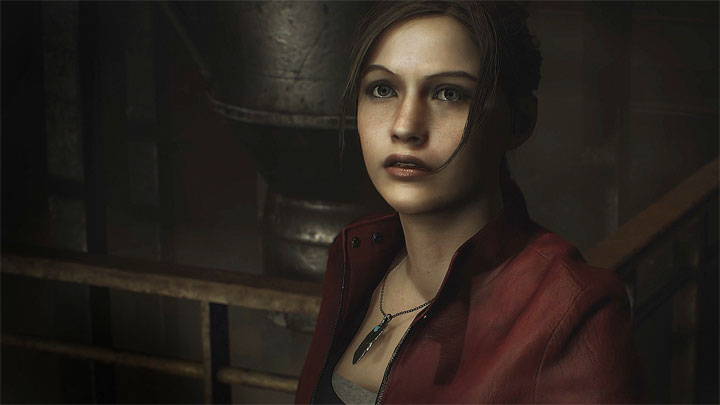 RE Engine could be admired in this year's Resident Evil 2.
GAMES USING THE RE ENGINE:

Capcom has recently published its financial report for the past financial year. A few days later, an additional document with answers to investors' questions was released, which contained some intriguing information about the publisher's future plans.

Thanks to this we learned that Capcom is working on several new projects using the so-called RE Engine. This technology was developed for Resident Evil VII: Biohazard, and then we could admire it in Resident Evil 2 and Devil May Cry 5.

Unfortunately, Capcom did not reveal any information about these projects. However, it is worth mentioning the recent rumors, according to which there are plans to remake Resident Evil 3 and the next installment of the series in the form of Resident Evil 8. Both titles seem to be obvious candidates for using RE Engine.

The publisher also stated that the technology was developed in such a way that it could be easily improved in the future. That's why RE Engine is ready for the next generation of consoles. So we can expect to see more games using this engine on the successors to Xbox One and PlayStation 4.

Capcom also emphasized that they expect Monster Hunter: World to continue to sell very well this year, in which the release of the large paid expansion Iceborne is expected to help.

Add-on is the only big release Capcom has scheduled for the rest of the year. However, the publisher reassures the investors that thanks to digital distribution the company's games sell well over the years, so the company can afford longer production cycles, which are required to ensure quality.