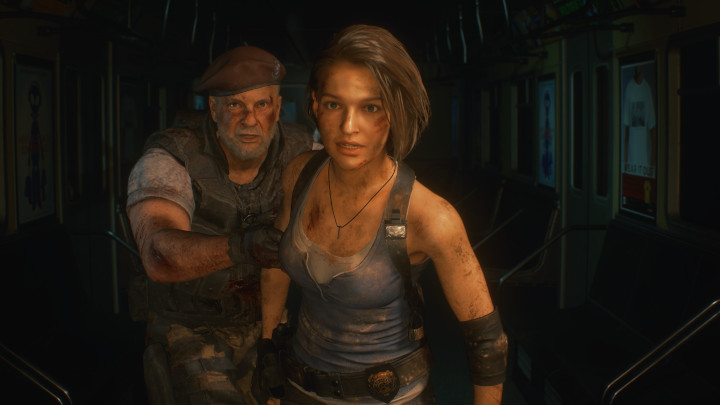 The remake of Resident Evil 3 debuted on PC, PlayStation 4 and Xbox One in April this year. The title received very good reviews in the industry media, but much colder reception from the players themselves. As a result, although it sells well, it performs worse than the new version of the second installment.

The Witcher Season 3 Pretty Much Confirmed